When Taylor Heinicke gave himself up late in the fourth quarter Monday night, it looked like the Eagles were going to have one last chance to stage a touchdown drive and potentially keep their perfect season alive.

On a Commanders third-and-7 from the 50-yard line, Heinicke scrambled well behind the line of scrimmage before he dropped to his knee and waited to be touched down by Eagles defenders. Instead of a simple tap, Graham barreled through the Washington quarterback and earned an unnecessary roughness penalty. The infraction provided the visitors with a fresh set of downs and allowed them to run out all but a few seconds of the game clock, handing Philly its first loss of the campaign in the process.

Graham, one of the more trusted members of the Eagles’ defense, owned up to his mistake after his team’s 26-21 defeat.

“I was just trying to touch him down, because it just looked like he was going to get up,” Graham told reporters, per NFL.com. “You just never know. But that’s on me. I own that one. That’s on me.”

Graham added: “We can’t put the game in the refs’ hands. In that position, I just have to know if he goes down, it’s OK. For me, I was just hustling to the play trying to make sure he was down and just trying to get off the field.”

Fortunately for Graham and the Eagles, they still own the NFC’s No. 1 seed by virtue of a head-to-head tiebreaker over the Minnesota Vikings, who improved to 8-1 in Week 10 with a thrilling overtime road win over the Buffalo Bills. Philadelphia will try to stay atop the conference standings Sunday when it visits the 4-5-1 Indianapolis Colts. 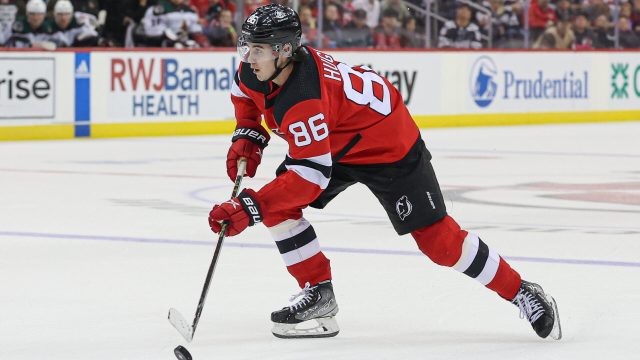 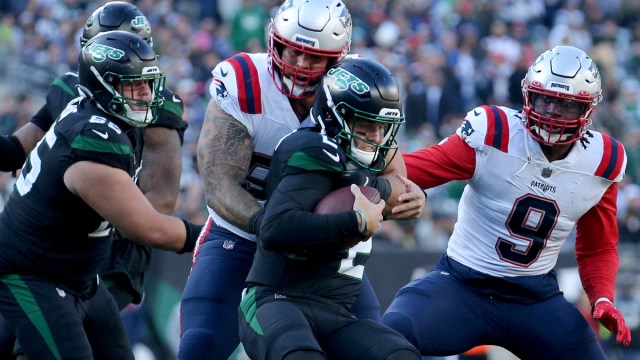 Why This Patriots-Jets Matchup Is Teams’ Biggest In Years