The Red Sox have made it no secret they want Xander Bogaerts back at shortstop in 2023, but they also know they need options.

Bogaerts on Monday opted out of his contract, officially becoming a free agent. Boston chief baseball officer Chaim Bloom has made it clear Bogaerts is atop their list of priorities, but if and when the 30-year-old leaves, his replacement might already be on the roster.

MLB.com’s Mark Feinsand reported the Red Sox would likely move Trevor Story, who spent his first season in Boston at second base, back to shortstop where he played the first part of his career with the Colorado Rockies. Under that scenario, according to Feinsand, the Red Sox could turn their attention to the trade market to find a second baseman.

“According to sources,” Feinsand wrote, “the Red Sox have started reaching out to some teams regarding the availability of their second basemen, hoping to figure out Plan B in the likely event Bogaerts leaves Boston.”

The word “likely” in that sentence underscores the importance of having a backup plan, as losing Bogaerts would leave a sizable hole in the lineup.

“It doesn’t seem like they’re going to spend big on a shortstop,” a source told Feinsand. “They knew this was a possibility when they signed Story last year.”

It’s a robust shortstop market this winter. In addition to Bogaerts, Carlos Correa, Trea Turner and Dansby Swanson are all free agents. That sort of competition should be great for those players and obviously is less than ideal for teams in need of a shortstop.

That ultimately could make Story something of a bargain. The Sox signed the infielder to a six-year, $140 million contract last offseason. If the quartet of superstar shortstops all land deals worth $30 million annually, Story’s $23 million per season looks pretty good — assuming he sticks long-term at shortstop.

Story was an elite defensive second baseman in 2022. Paired with defensive improvement on Bogaerts’ part, the Red Sox had one of the better defensive middle infields in baseball, at least when Story was healthy. Story, who turns 30 next week, played just 94 games in his first season with Boston and has played more than 145 games in a season just once in his career.

In addition to any questions about durability, it’s worth wondering whether Story’s arm can hold up at the position over the long term. Story ranked 52nd in average arm strength of 58 shortstops with at least 100 throws in 2021, according to Baseball Savant. Last season, Story ranked 61st in arm strength out of 70 qualified second basemen. 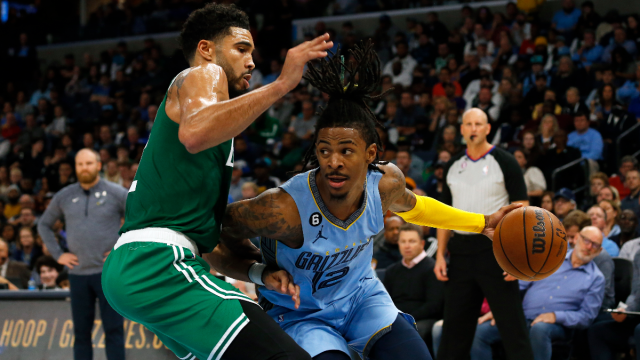 Several Celtics Made This Late-Game Request To Joe Mazzulla 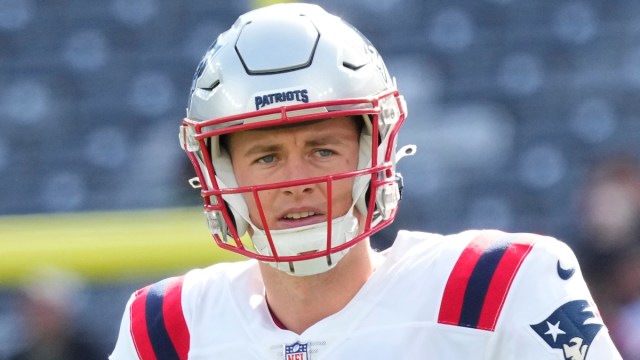 Bill Belichick Pushes Back Against This Emerging Mac Jones Criticism