Xander Bogaerts opted out of his contract and became a free agent Monday, but the Red Sox still have the opportunity to re-sign the shortstop.

Bogaerts had three years and $60 million remaining on his deal, which also included an option for 2026 that would have vested with 535 plate appearances in 2025. That’s a significant amount of money, but Bogaerts’ continued production since signing the six-year extension in April 2019 made opting out inevitable. The 30-year-old stands to land a more lucrative contract in free agency, either with Boston or with another franchise.

The Red Sox have expressed interest in retaining Bogaerts. Chief baseball officer Chaim Bloom was in Las Vegas for the general manager meetings, and he reacted to the shortstop’s decision.

“It’s disappointing because Xander has been (a) credit to this organization every day that he’s been in it,” Bloom told reporters, per The Boston Globe’s Alex Speier. “We want him here. He makes us better. We respect his right to exercise (the opt-out) and to explore the market. We want him back and we will stay engaged with him.”

Bloom’s comments are consistent with what others in the Red Sox front office have said about the team’s desire to bring Bogaerts back to Boston.

The four-time All-Star is coming off a 2022 season in which he slashed .307/.377/.456 with 15 home runs and 73 RBIs. He also was a Gold Glove finalist in the American League, which highlights why he is among the best shortstops in Major League Baseball.

Carlos Correa, Trea Turner and Dansby Swanson are part of a star-studded, free-agent shortstop class, but Bloom reiterated Bogaerts is “Option A.”

One of Boston’s top priorities is re-signing the 30-year-old All-Star, but it’s not the only offseason decision it will have to make. There are a number of other potential moves for the Red Sox to ponder with other free agents like Michael Wacha and Nathan Eovaldi. 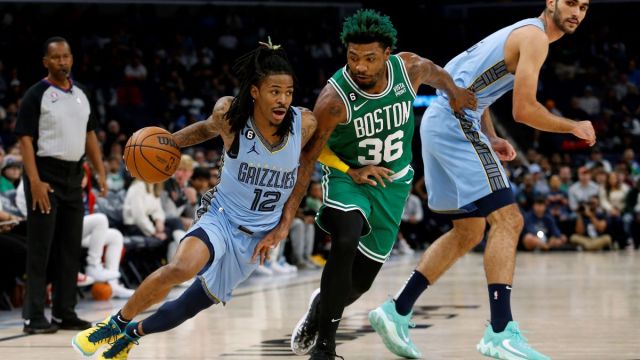 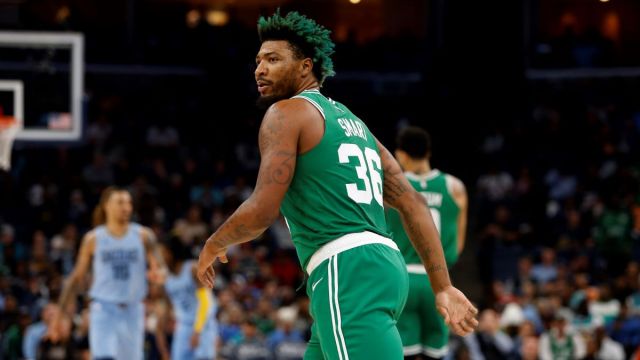