The Patriots better have enjoyed their bye week, because they soon will embark on one of the roughest three-game stretches in recent memory.

Beginning with this Sunday’s home game against the Jets, New England will play three games in just 12 days. After facing New York in a pivotal AFC East rematch, the Patriots will have four days to prepare for a Thanksgiving Night showdown with the Vikings in Minnesota and then return home where they’ll host Josh Allen and the Buffalo Bills a week later in another “Thursday Night Football” matchup. In addition to playing three games in under two weeks, New England will be tasked with earning wins against opponents that currently have a combined record of 20-7.

During a Monday morning Zoom call, Bil Belichick was asked about the daunting stretch that could make or break his team’s season.

“Well, we’ll have to, again, manage our time the best that we can,” the Patriots head coach said. “We know what the schedule is. Certainly, the Jets are highest priority, but we have to be ready for the rest of the schedule as well. We have different people in the organization working on different things, so hopefully, we’ll be prepared for each of our opponents through the remainder of the season, but Jets are a big priority right now.”

New England typically practices three times before a game but will practice four times this week, starting with Monday afternoon’s session in Foxboro, Mass. It’s possible that the lack of practice time during the upcoming 12-stretch factored into Belichick’s decision, but that’s just speculation.

The Patriots will practice again Wednesday, Thursday and Friday before holding a closed walkthrough Saturday. Sunday’s game against New York is scheduled for 1 p.m. ET at Gillette Stadium.

By the way: Despite being in last place in the AFC East, New England now owns the seventh and final AFC playoff spot. 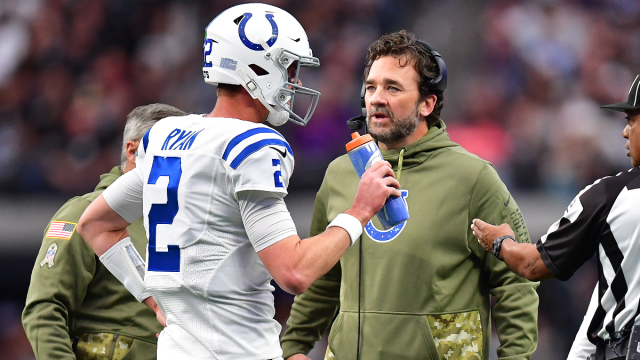 What Jeff Saturday Told Colts After Road Win Over Raiders 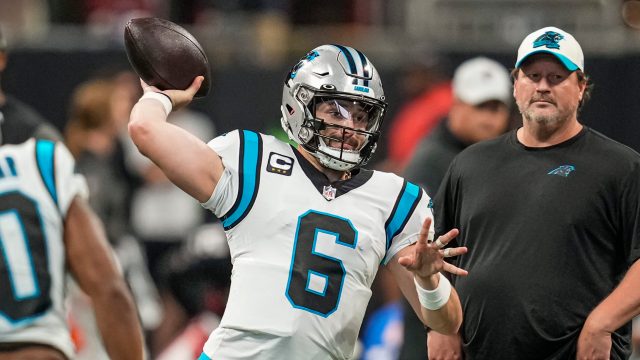