So far, so good for the Colts and their new head coach.

Indianapolis received plenty of backlash when it replaced Frank Reich with former center Jeff Saturday, and understandably so. But those critical comments are on pause for the moment, as Saturday led Indy to a road win over the Las Vegas Raiders in his first game at the helm Sunday.

It was a full-team effort from the Colts, who successfully brought Matt Ryan back under center and closed the Week 10 victory out with a defensive stand in the red zone. Saturday highlighted the complementary football in his first postgame address.

“It’s been a hell of a week, men,” Saturday told the Colts, per a team-provided video. “It’s been a tough one on all of you. I can’t tell you how proud I am of each and every one of you. Coaches, players, staff — everybody stepped up. All three phases, men. Things we talked about: Offense ran it for over 200 (yards), threw it for over 200 (yards), defense shut 28 (Josh Jacobs) down — 77 yards rushing. Who goes hardest the longest, men. That’s how this game is decided. The most physical football team won today. I can’t tell you how much I appreciate it. …Let me tell you how we’re going to define ourselves, men. Fourth down and the game on the line, Gus (Bradley) dropped ’em. Hey, man. No fear.”

Saturday and his team deserve praise for improving to 4-5-1 given the circumstances, but if we’re calling a spade a spade, the Colts narrowly beat a team that looks completely disconnected. We’ll see how Indy looks Sunday when it hosts the Philadelphia Eagles, arguably the best team in the NFL. 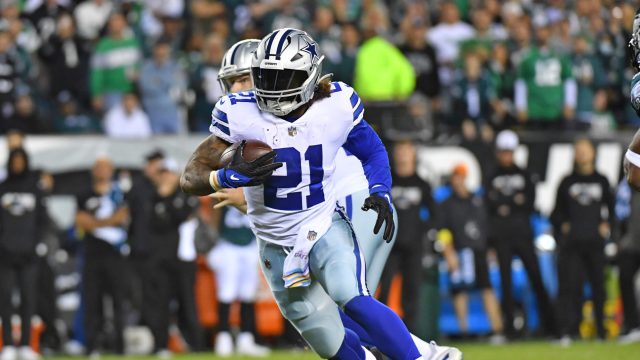 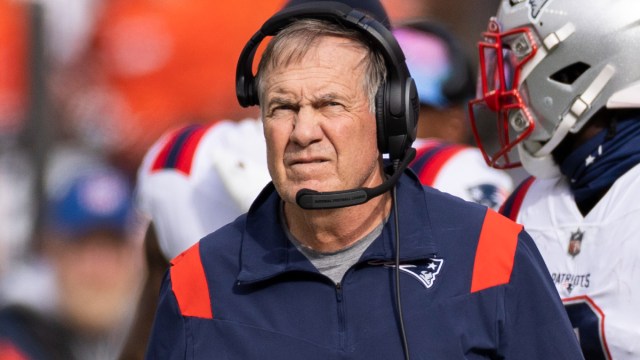