Before kicking off his NFL career, Trey Lance was a hot commodity to land, requiring three first-rounders and a third-round draft selection in order for the San Francisco 49ers to move up and pick the quarterback No. 3 overall in the 2021 Draft. Fast forward two years later and it’s the Miami Dolphins whose trade return is aging substantially better.

As a memory refresher, here’s how the trade initially went down:

San Francisco acquired Lance while dealing the No. 12 overall 2021 draft pick, first-round selections in 2022 and 2023 and a 2022 third-round selection to Miami.

However, that returning package has blossomed into becoming quite the haul for the Dolphins, just 19 months later.

During that same draft night, which saw Lance shake commissioner Roger Goodell’s hand while holding up a 49ers jersey, the Dolphins elected to deal the No. 12 pick over to the Philadelphia Eagles for No. 123 along with a 2022 first-rounder.

With that 2022 first-rounder, the Dolphins selected wide receiver Jaylen Waddle at No. 6. In Week 16 during his rookie run in Miami, Waddle set a new NFL record with his 104th reception on the season, breaking Anquan Boldin’s previously set record of 101. Putting together his follow-up this season, Waddle is on the right track. Through eight games played, the 23-year-old has totaled 727 receiving yards (4th in NFL) with five touchdowns (tied for 3rd).

On March 23, as opposed to making another acquisition through the draft, the Dolphins dealt one of their 2022 first-rounders from the 49ers (No. 29 overall) to the Kansas City Chiefs in exchange for wide receiver Tyreek Hill.

An already well-established wideout threat, Hill is in the midst of yet another elite campaign. The 28-year-old veteran has led the NFL in receptions (69) and receiving yards (961) through eight weeks. Making his debut campaign as a member of the Dolphins, Hill is off to a massive hot start in assembling one of his best career years.

On Tuesday, the Dolphins utilized part of that trade return, acquiring outside linebacker Bradley Chubb along with running back Chase Edmonds and a 2025 fifth-rounder from the Denver Broncos in exchange for Miami’s 2023 first-rounder (from the 49ers) and a 2024 fourth-round selection.

Chubb, 26, has recorded 15 tackles, 11 assists, two forced fumbles and one pass deflection after eight weeks with Denver. The former Pro Bowler becomes a huge upgrade to Miami’s edge rush and caps off some impressive haul work from the Dolphins front office.

Meanwhile, Lance remains recovering from a season-ending ankle injury suffered during Week 2 against the Seattle Seahawks. 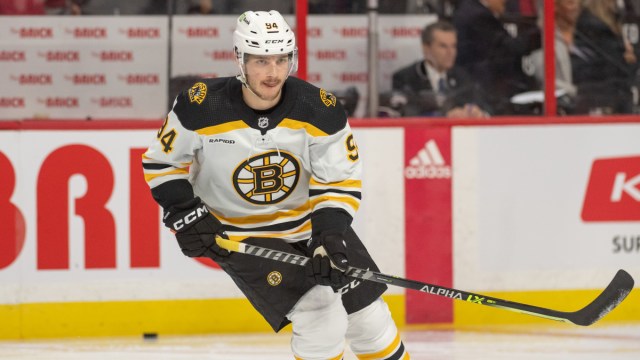 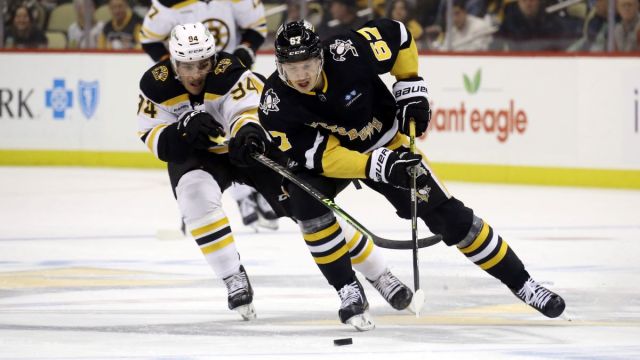