Say what you want about Isaiah Wynn, but he’s started seven games this season for the Patriots while playing three different spots on the offensive line.

So, it’s a big deal that he reportedly could miss at least one game due to injury issues.

Wynn surprisingly started at left tackle on Sunday but didn’t last long, leaving New England’s Week 10 rematch with the New York Jets after suffering a foot injury in the first half. He eventually was ruled out and could miss at least this Thursday’s road game against the Minnesota Vikings, according to Jeff Howe of The Athletic.

“Patriots OL Isaiah Wynn, who was ruled today with a foot injury, will also likely miss time, according to a source,” Howe tweeted Sunday evening. “More testing to determine the extent of the injury.”

The news on Wynn serves as a double-whammy for New England, which reportedly might be without center David Andrews for the rest of the season. Andrews reportedly suffered a “serious” thigh injury during the first half of Sunday’s game at Gillette Stadium.

Despite losing two starting offensive linemen, the Patriots earned a 10-3 victory over the Jets thanks to a miraculous game-winning punt return from rookie cornerback Marcus Jones. New England will look to make it three wins in a row when they visit the Vikings on Thanksgiving night. 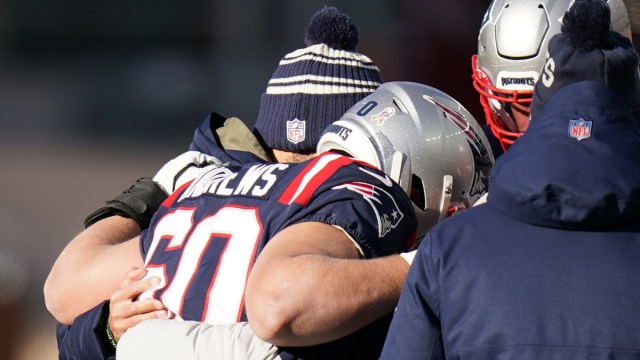 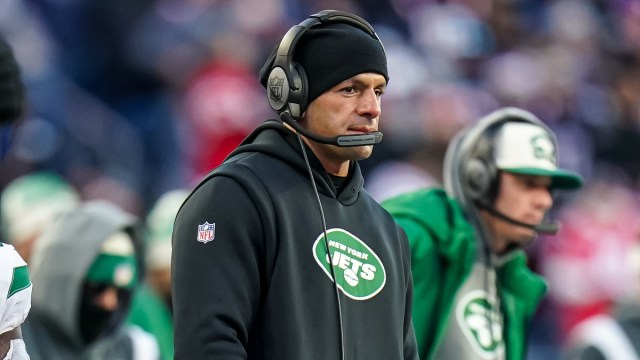