FOXBORO, Mass. — The Patriots on Monday held their first of four practices ahead of this Sunday’s home game against the New York Jets.

The session offered good news on the injury front, as receiver DeVante Parker was on the field for the stretching portion of practice. Parker missed New England’s Week 9 win over the Indianapolis Colts at Gillette Stadium and the lone bye-week practice due to a knee injury.

Rookie linebacker DaMarcus Mitchell is the only player who wasn’t spotted during the media portion of practice. That said, access was cut off earlier than usual, so it’s possible that Mitchell was on the field but simply not seen by reporters.

The Patriots will practice again Wednesday, Thursday and Friday before holding a closed walkthrough sometime Saturday. This Sunday’s game against the Jets is scheduled to start at 1 p.m. ET. 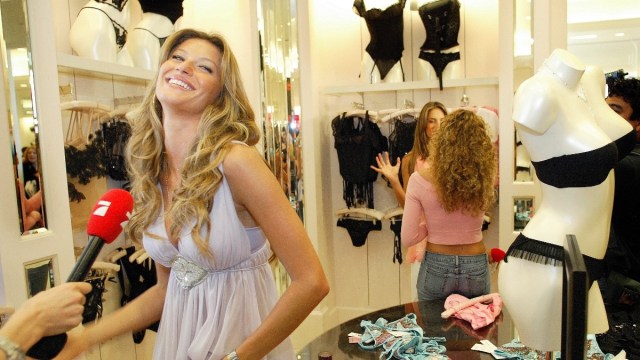 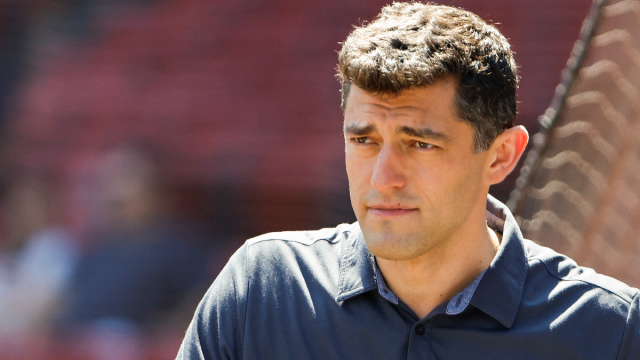 This Report Will Encourage Red Sox Fans About Boston’s Offseason