Jackson caught a bit of heat for the way he responded to a Twitter user following Baltimore’s surprising road loss to the Jacksonville Jaguars. In a since-deleted tweet, the superstar quarterback used a vulgar and insensitive phrase as he responded to a critic who argued Jackson doesn’t deserve the reported contract he’s looking for.

Harbaugh, as he revealed to the media Monday, discussed the incident with Jackson himself.

“I just talk to these guys, we talk a lot about football, but we also talk a little about that stuff, too, what goes on in terms of media and everything,” Harbaugh told reporters, per NFL.com. “Really just beg guys not to get into the Twitter world right after the game, especially after a loss. It’s never going to be positive, it’s not going to be a nice place. I think that’s kind of reflected in Lamar’s response because what he said was just so out of character for him. That’s not the way he speaks. That’s not the way he talks. That’s not the words he ever uses. I’ve never heard him say things like that before. ? I’m sure he’s frustrated, just like we all are. That’s just a place you don’t want to live right after a game. I know he understands that.”

Jackson will try to get the Ravens back on track Sunday when Baltimore hosts Russell Wilson and the Denver Broncos. 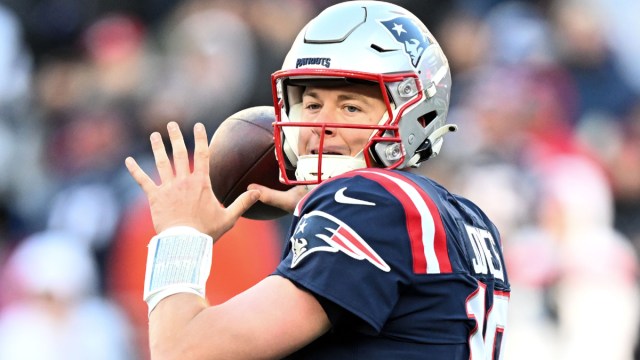 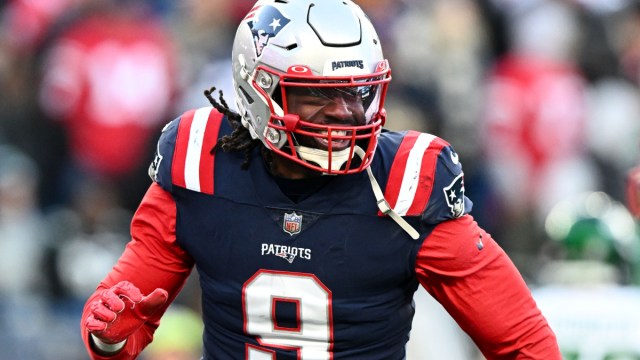