Brock Purdy was four months old when Tom Brady broke into the NFL as a 2000 sixth-round draft pick by the New England Patriots.

Now, the 49ers rookie is set to square off with the greatest quarterback of all time when he makes the first professional start in his young career.

San Francisco was forced to give the keys of the offense to Purdy on Sunday after Jimmy Garoppolo went down with a season-ending foot injury. The 2022 draft’s “Mr. Irrelevant” played well in the Niners’ 16-point win over the Miami Dolphins at Levi’s Stadium and in turn offered hope that San Francisco can maintain its Super Bowl contender status even though it’s down to its third starting QB on the campaign.

Purdy’s next challenge will be trying to help lead the Niners to their sixth straight victory Sunday when they host the Tampa Bay Buccaneers. A week ahead of the Week 14 matchup, the 22-year-old Iowa State product offered an accurate-yet-humorous take on going toe-to-toe with Brady.

There’s a chance Purdy and company will run into a desperate Bucs team Sunday. If Tampa Bay stumbles against the New Orleans Saints at home Monday night, it will drop to two games below .500 with five regular-season games left on its slate.

As of Monday morning, the Bucs are a 3-point underdog for the battle in the Bay Area. 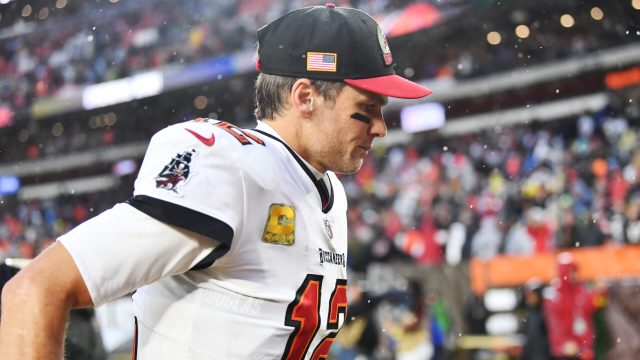 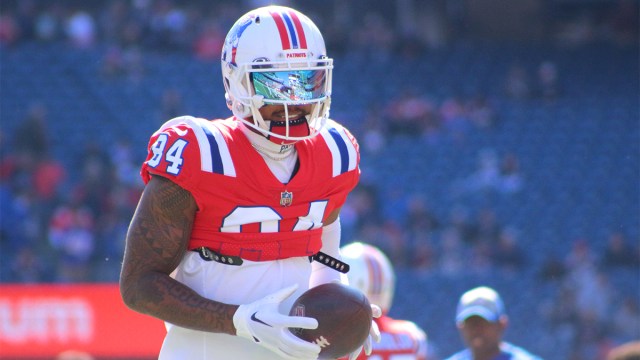