The San Francisco 49ers earned a win over the Miami Dolphins in Week 13, but it will have to play the rest of the 2022-23 NFL season without Jimmy Garoppolo.

The 49ers signal-caller suffered the injury on the first drive against the Dolphins when Miami linebackers Jerome Baker and Jaelan Phillips sacked Garoppolo. The 31-year-old’s left leg was caught under the latter, and while he limped to the sideline, Garoppolo was carted off into the locker room.

“I mean just hearing it was pretty crushing,” Shanahan told reporters, per team-provided video. “We know what Jimmy’s been through, how hard he’s worked at this. I got the news in the second quarter, so it was a little different for me — even just how happy we were with that game. That was a really cool game, just as a team and all the stuff that went on in the game. Just to be able to overcome some things, such a special win. But definite mixed emotions here without Jimmy. I told the guys right after the game, so I know that gave them some mixed emotions fast, too. But it was a hell of a job from Brock (Purdy) coming in, stepping up. He did a real good job today. We’re going to be ready to do our best to overcome this.”

Purdy did his best Garoppolo impression Sunday. The seventh-round rookie was 25-of-37 for 210 yards, throwing two touchdowns and one interception as the 49ers beat the Dolphins, 33-17.

“Mr. Irrelevant” came into the season as the third option behind Trey Lance and Garoppolo. The former suffered a season-ending ankle injury in Week 2, and the latter suffered another significant injury in his nine-year career. Jacob Eason, who is on the 49ers’ practice squad, is the only quarterback on the roster prior to Week 14.

San Francisco is 8-4 after its Week 13 win, and Purdy likely will be relied upon to help the 49ers keep their lead in the NFC West over the Seattle Seahawks and contend against the top of the conference in the Philadelphia Eagles and the Minnesota Vikings. Purdy will get his shot in Week 14 against the Tampa Bay Buccaneers. 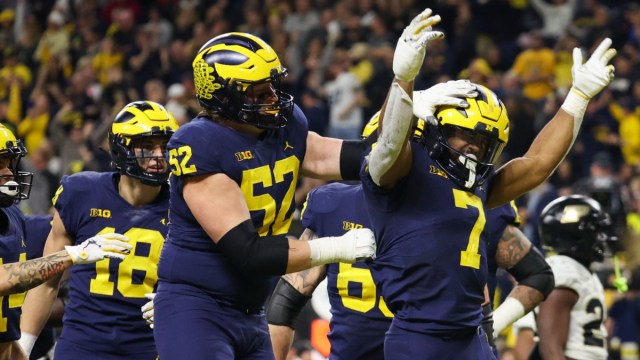 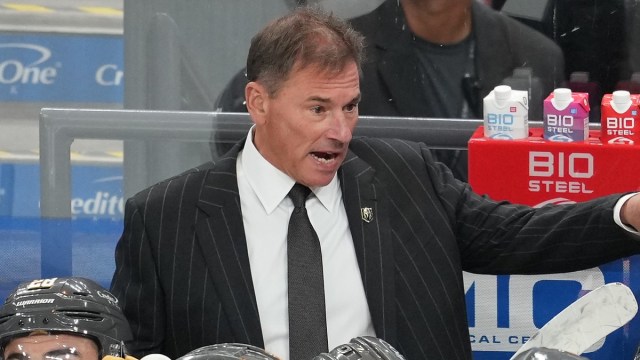