Croatia and Morocco face off in their third place play-off match in the 2022 FIFA World Cup on Saturday at Khalifa International Stadium.

After finishing runner-up in the 2018 World Cup, Croatia fell yet again. During their semifinal round against Argentina, they came up scoreless in a 3-0 loss. Morocco endured the same fate in their 2-0 loss against France to put them right in contention for a bronze medal instead of a shot to hoist the Jules Rimet Trophy.

Morocco head coach Walid Regragui, while disappointed, shared his message to the players ahead of game time.

“I understand its important to finish third rather than fourth, but my takeaway is we didn’t reach the final,” Regragui said, according to Sportstar. “… But I told my players this is our seventh World Cup game. If you told any Morocco fan we would be playing our seventh game on Dec. 17, they would be proud.”

Nevertheless, the oddsmakers have a clear favorite in this round.

Croatia enters the game favored at +130 odds, while Morocco serves as the underdog at +210, according to DraftKings Sportsbook. 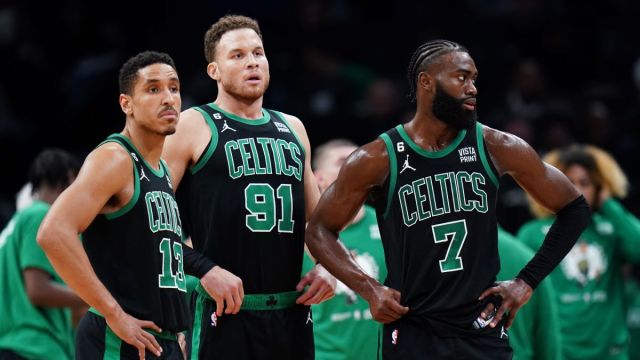 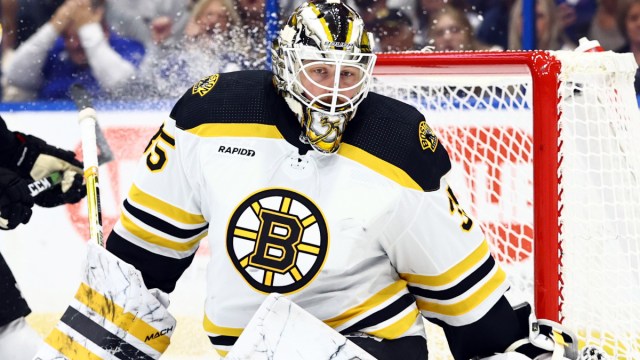