Jayson Tatum made a statement in the first month of the 2022-23 NBA season.

Tatum was named the Kia Eastern Conference Player of the Month for October-November after helping lead the Boston Celtics to an NBA-best 18-4 record. The Celtics forward averaged 31.6 points per game, second-best in the league after Luka Doncic of the Dallas Mavericks, 7.6 rebounds, 4.5 assists, 1.1 blocks, and shot 48.8 percent from the field and 36.6 percent from 3-point range. This was Tatum’s second time winning the award.

The two-time All-NBA star’s final entry into his Eastern Conference Player of the Month campaign saw him score a season-high 49 points in Boston’s 134-121 victory over the Miami Heat. It was the 24-year-old’s third 40-point outing of the season.

Tatum and the Celtics are back in action Friday night as the Heat are in town for a second-straight game. Tipoff is at 7:30 p.m. at TD Garden. 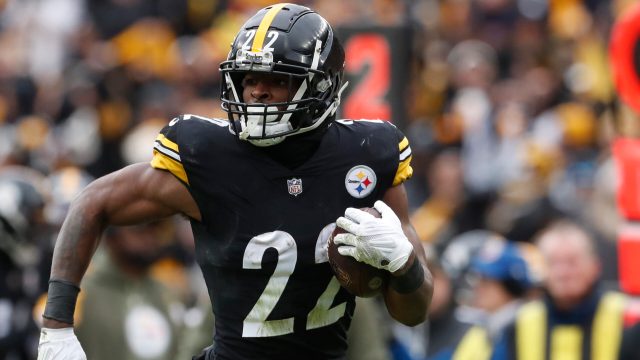 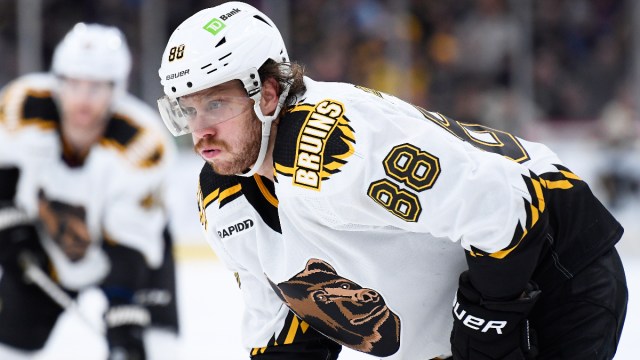