David Pastrnak’s six-year deal will expire after the 2022-23 NHL season.

The Boston Bruins hope to re-sign the 26-year-old before that happens, and general manager Don Sweeney revealed on Oct. 27 talks between both sides continue.

“The communication has been good, just haven?t found the end point yet,” Sweeney told reporters.

Jimmy Murphy of Boston Hockey Now spoke to Pastrnak’s agent via email and got a reply on where contract negotiations stand at the beginning of December.

“I continue to speak to Don on a regular basis,” J.P. Barry told BHN on Thursday. “I can’t really go into specifics as it doesn’t really help the process at this stage.”

The Black and Gold are the top team in the NHL after 22 games with a 19-3 record. Pastrnak has played a pivotal role on Jim Montgomery’s squad, scoring game-winners and being the highlight of the Bruins season both on and off the ice. The 26-year-old is tied for fifth in the league in points with 32. He has scored 14 goals and has provided 18 assists through 22 games this season.

Barry’s reply and Sweeney’s previous comments are positive signs for Bruins fans as strides continue to be made to keep Pastrnak in Boston for many years to come. Until then, the Bruins face another tough test against the Colorado Avalanche on Saturday. 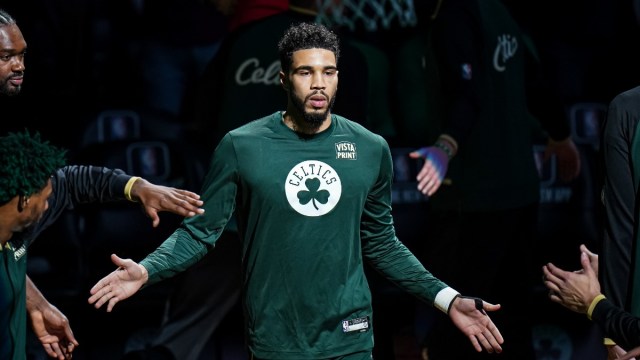 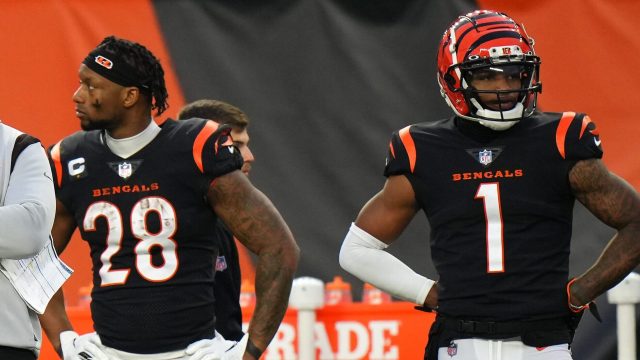