Argentina won its first World Cup in 36 years on Sunday, and they celebrated like it when they got back home to Buenos Aires.

The plan was for Argentina to have a traditional championship parade Tuesday, with Lionel Messi and teammates riding around in buses throughout Buenos Aires on a path that would ultimately lead to the central Obelisco monument. That didn’t happen, partly due to the estimated 4 million people who attended, making it nearly impossible for the buses to drive the laid-out path.

In fact, there were fans trying to climb onto/jump inside the buses from overpasses. That forced a pretty sweet audible by La Albiceleste.

The parade, which was planned to clock in around eight hours, was cut short to allow Argentinian players to transfer from their busses to helicopters.

Unfortunately, plans completely changes as the club was not allowed to finish the parade.

“They don’t let us get to greet all the people who were at the Obelisco. The security agents that escorted us won’t allow us to move forward,” tweeted Chiqui Tapia, president of the Argentine Football Association.

Nevertheless, it sure was a day Argentinian soccer and World Cup fans will likely never forget. 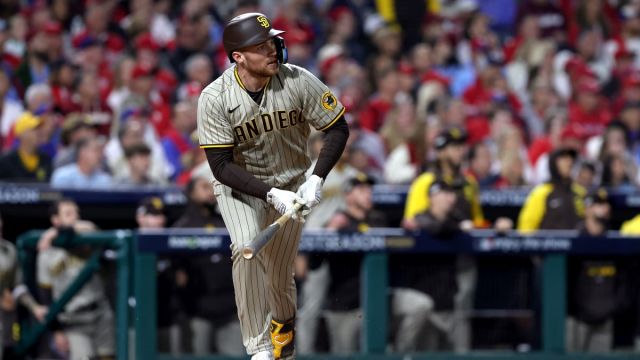 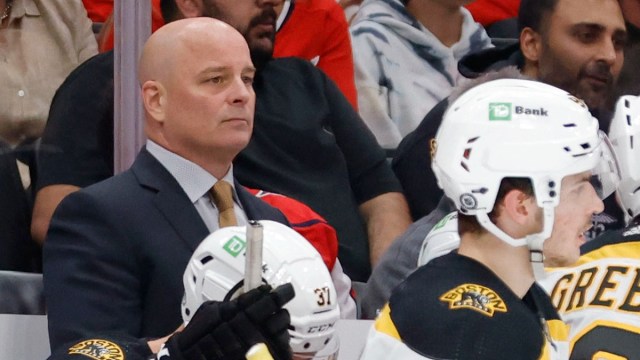