Argentina claimed the country’s first World Cup championship since 1986 on Sunday after a thrilling victory in penalty kicks against France, and one specific broadcast will live on in eternity much like the team’s accomplishment.

Cantor, who moved to the United States from Buenos Aires as a teenager, put forth an unforgettable call, which you can listen to here courtesy of Timothy Burke.

Lionel Messi scored two goals for Argentina in a game that will live on forever with many arguing it might be the sport’s most thrilling contest. And the call certainly lived up to the moment. 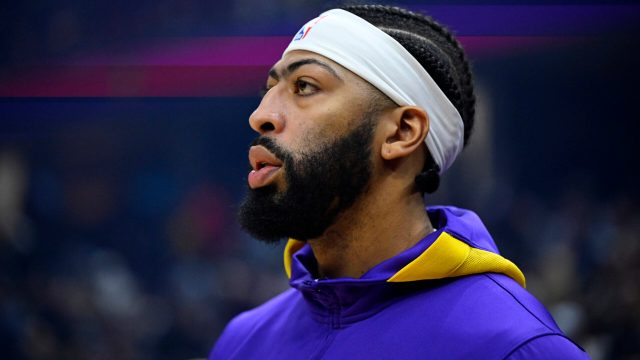 Anthony Davis Will Miss Multiple Weeks With a Foot Injury 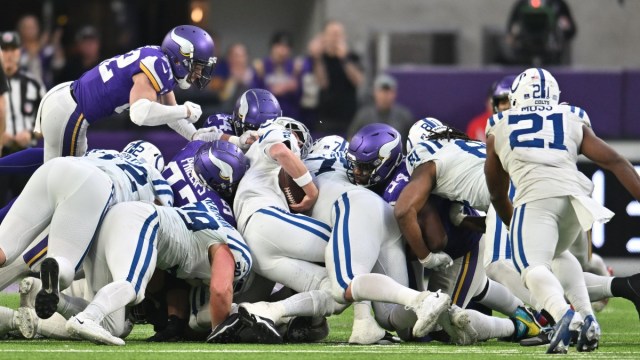