The New England Patriots suffered a devastating loss at the hands of the Minnesota Vikings on Thanksgiving Day, but that didn’t stop Bill Belichick from going out of his way to make an impression on his coaching counterpart following the game.

From Breer: I think the coolest story I heard last week was that Patriots coach Bill Belichick paid Vikings coach Kevin O’Connell a visit after the two squared off on Thanksgiving night. I asked O’Connell about it Sunday night, a few hours after Minnesota outlasted the Jets at home. Suffice it to say, the gesture from Belichick, who drafted O’Connell as a player in 2008 and coached him for a year, meant a whole lot.

“It was special for me, because there’s nobody I respect more in our game than him,” O’Connell says.

And what really flattered O’Connell is how Belichick told him that, when he watched the Vikings’ tape, he could see how the coaches were teaching the players some old Patriot credos, and one in particular — You can’t win until you learn how not to lose — in showing the guys the value of playing complementary football.

O’Connell, of course, was drafted by Belichick and the Patriots in the third round of the 2008 NFL Draft. After one season as Matt Cassell’s primary backup, O’Connell quickly found himself out of the league and began his coaching career. Despite such a short time in New England, O’Connell obviously left an impression on Belichick, just as much as the future Hall of Fame coach did on him. 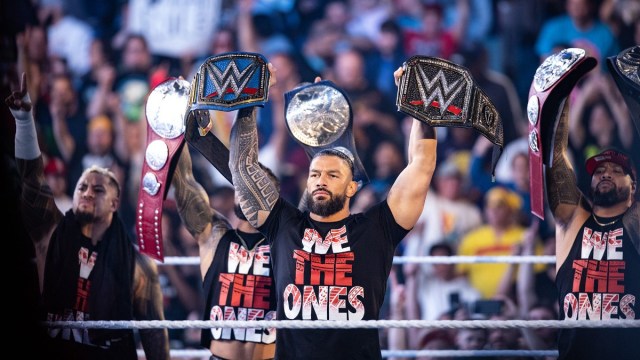 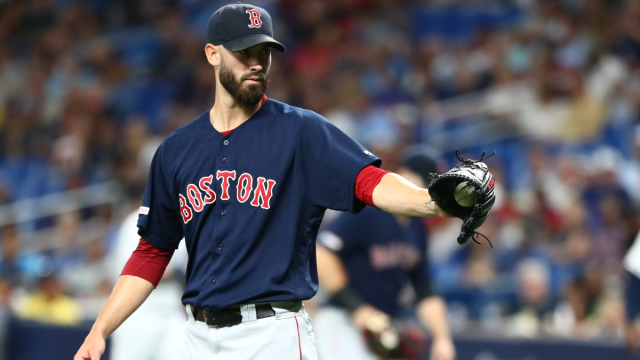