The Boston Red Sox landed a new outfielder on Wednesday, and a few ex-major leaguers had glowing reviews for the Japanese product.

Masataka Yoshida reportedly agreed to a five-year deal worth $90 million with the Red Sox after spending seven seasons with the Orix Buffaloes in Japan.

Colin Rea, who previously spent four seasons in Major League Baseball before making his debut in Japan with the Fukuoka SoftBank Hawks in 2022, has first-hand experience having watched Yoshida as an opponent. The 32-year-old, praised the outfielder by ranking him above one outfielder, who just last season made his debut campaign with the Chicago Cubs.

“He’s an incredible hitter,” Rea said, according to the New York Post. “Yoshida impresses every game, every at-bat. He’s unique. He has great awareness of the strike zone. He always has good at-bats. He can hit for power and average. He’s a much better hitter than (Seiya) Suzuki. … There’s no reason he couldn’t be one of the best hitters in (MLB).”

Joe McCarthy, who previously served as an outfielder for the San Francisco Giants before joining the Buffaloes alongside Yoshida, is also confident that the 29-year-old is more than ready to make the transition the the big leagues.

“He is as legit as they come,” McCarthy said. “He didn’t slump for five months. He can go gap to gap. He just constantly barrels up pitches. He is not physically impressive at all. He’s a smaller guy (5-foot-8, 175 pounds), but he has some of the most insane pop I’ve ever seen for someone of his stature. And again, it’s line to line for five months. He doesn’t chase. He doesn’t strike out. He’s not an all-or-nothing guy. He sees pitches. He sees the ball deep and he’s still able to hit with power. A bullpen guy would come in throwing 98-100 (mph) and you’d think, ‘OK, that’s like MLB, let’s see what he’s got.’ And the guy barreled that for power, too.”

Red Sox chief baseball officer Chaim Bloom addressed the offseason addition and referred to Yoshida as a “great talent,” while also suggesting that the organization had monitored the outfielder before pulling the trigger to bring him to Boston. 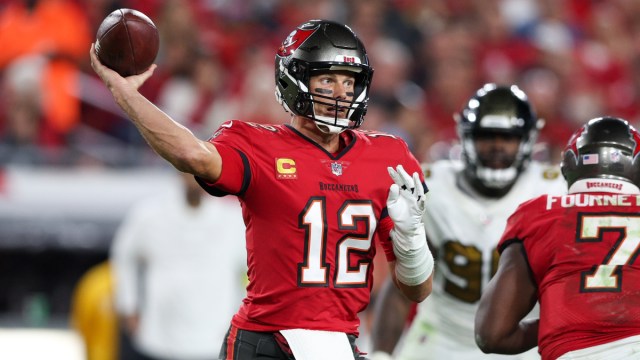