The Boston Red Sox made their biggest splash of the offseason to this point on Wednesday night.

Bloom kept a straight face when speaking with reporters at the winter meetings just prior to the news of the Yoshida signing breaking on social media. But it’s clear Bloom believes Yoshida can be an offensive difference-maker in Boston’s lineup starting next season.

“He’s someone that we really like and spent a lot of time on,” Bloom told reporters, per The Boston Globe’s Pete Abraham. “Really, really good hitter, quality at-bat. Great talent.”

The 29-year-old Yoshida displayed a blend of hitting for contact and hitting for power over seven seasons with the Orix Buffaloes in Japan. This past season, the 5-foot-8, 176-pound corner outfielder batted .335 with 21 home runs and 88 RBIs. During his career with Orix, he batted .326/.419/.538.

But Yoshida’s best trait in the batter’s box is his plate discipline as he struck out just 41 times in 508 appearances last season. Yoshida profiles as, if not a leadoff hitter, a top-of-the-order bat that should help set the table for the rest of the Red Sox’s offense.

“I think first and foremost, when you look at a player like him, the quality of the at-bat stands out and that can come from either side of the plate,” Bloom said, per MLB.com’s Ian Browne. 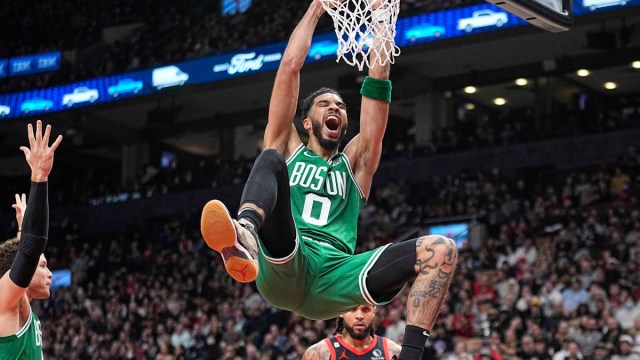