Trailing 19-12 in the final seconds of their divisional-round matchup with the 49ers, the Cowboys went the trickeration route. They spread their offensive lineman out as wide receivers and positioned Ezekiel Elliott, their star running back, at center, with quarterback Dak Prescott in the shotgun behind him.

The intent appeared to be to pull off some sort of desperation, schoolyard lateral play. FOX color commentator Greg Olsen compared it to something you’d see in flag football.

To say it was unsuccessful would be an understatement.

Ezekiel was bulldozed by 49ers linebacker Azeez Al-Shair immediately after he snapped the ball. Prescott got the pass off, but receiver KaVontae Turpin instantly was decked by safety Jimmie Ward, ending the game and sending San Francisco to the NFC Championship.

It’s hard to tell what Cowboys head coach Mike McCarthy was hoping for on that play.

There wasn’t a single Dallas player within lateraling range of Turpin after he caught the ball, and you can’t expect any ball-carrier — even a Pro Bowl return man like Turpin — to turn a 7-yard hitch into a 76-yard touchdown. And what was the point of putting Elliott at center? None of it made sense.

The play, which sparked memories of Indianapolis’ similarly ill-fated fake punt against the New England Patriots seven years earlier, capped a mistake-filled final sequence for the Cowboys. Dallas has not advanced past the divisional round since 1995.

The Niners will visit the Philadelphia Eagles next Sunday, with the winner facing either the Kansas City Chiefs or the Cincinnati Bengals in Super Bowl LVII. 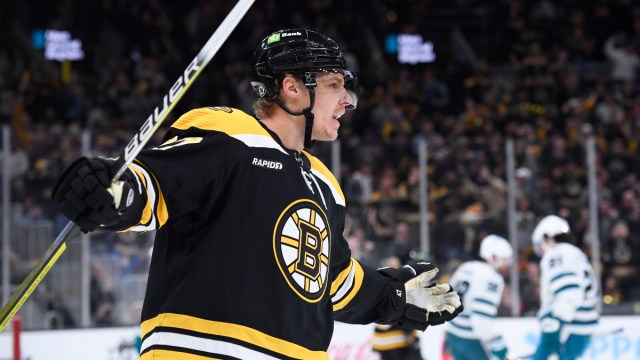 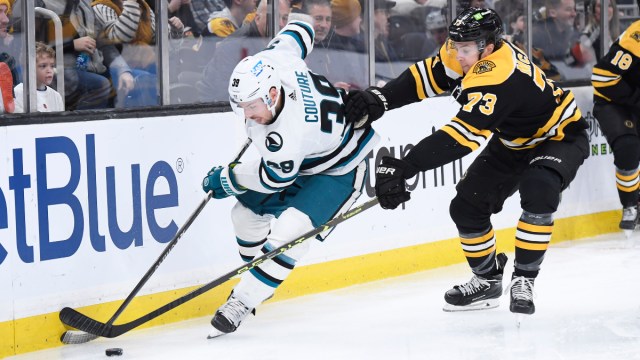