Tom Brady is past his prime. We all know that, and it’s unrealistic to expect him to be among the NFL’s elite quarterbacks in his mid-40s.

One former signal-caller, however, believes the seven-time Super Bowl champion isn’t even remotely close to what he used to be.

The 2022 campaign was a relatively down season for Brady and the Buccaneers, who finished 8-9 and didn’t put up much of a fight in the wild-card round of the playoffs. Still, Brady was third in the league and passing yards and was one of only a few season-long starting QBs who kept his interception total under double digits. TB12 managed to achieve this feat despite throwing a league-high 733 passes, 34 more than the next signal-caller on the list.

Those stats evidently mean nothing to former Bucs quarterback Shaun King, who believes Brady is well over the hill.

“Let’s be honest, man,” King told Compare.bet. “Why does everybody beat around the bush? Tom Brady is the most accomplished quarterback at the professional level we’ve ever seen, and nobody in modern football is getting to 10 Super Bowls, and they’re definitely not winning seven. In spite of that, you still should be honest about what he is now. He’s a shell of himself. Especially when he’s encountered with pressure.

“It happens, man. You get old. You step off the sidewalk and you feel like you jumped off a 10-story building. It happens to everybody. It’s just a part of getting old. Yeah, in spurts he can still make some throws, and, yeah, every second or third game he can have a fourth quarter that makes you remember how great he was. But from start to finish, he’s not the same player. Age is undefeated. If you watch Tom Brady play, when he is under pressure and duress, he is completely out of whack. That’s just the reality of it.”

The NFL offseason figures to tell a much different story about Brady than the one King is telling. If the future Hall of Famer decides to keep playing, he’s in line to be one of the more sought-after quarterbacks this spring. 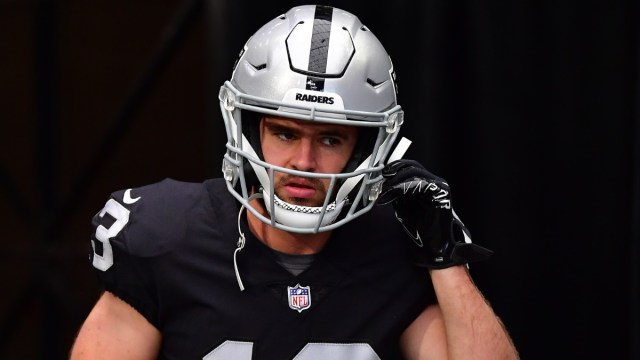 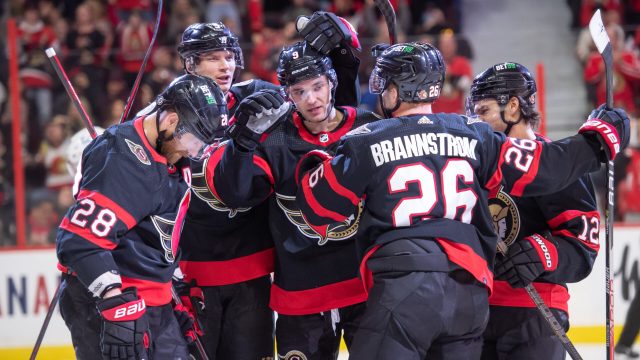