When the New York Yankees left Aroldis Chapman off their American League Division Series roster this past October, it signaled the flamethrower’s tenure with the organization was coming to an end.

The New York Post’s Jon Heyman provided another indication Tuesday that Chapman, who is a free agent, will play for a team other than the Yankees this upcoming season.

Heyman reported the Miami Marlins are one of a few teams showing interest in the soon-to-be 35-year-old left-handed reliever. Heyman also noted the Marlins could be an appealing destination for Chapman, who lives in South Florida.

After earning the seventh All-Star appearance of his career in 2021, Chapman floundered this past season with the Yankees. Chapman made 43 appearances with the Yankees — his second-lowest total with the club — while posting a 4-4 record out of the bullpen to go along with a bloated 4.46 ERA and just nine saves in 36 1/3 innings pitched. Chapman’s 6.9 walk per nine-inning ratio was his highest mark since 2011.

Chapman, who spent six-plus seasons with the Yankees, wore out his welcome in New York due to off-the-field incidents last season. Chapman spent time on the injured list due to an infection sustained from a tattoo he got, and then the lefty blew off a workout prior to New York’s playoff run.

Chapman would be an immediate upgrade in the bullpen for the Marlins, who already signed former Philadelphia Phillies infielder Jean Segura after finishing the 2022 campaign with a 69-93 record.

And if Chapman does end up signing with the Marlins, the Yankees won’t be sad to see him officially go. 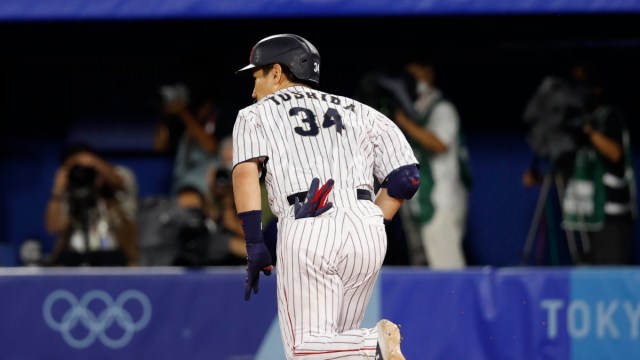 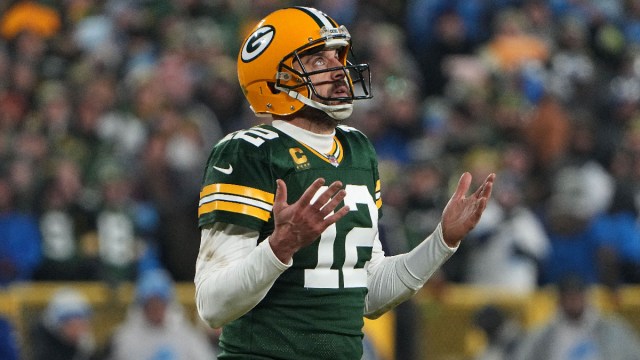