The Boston Red Sox have high hopes for Masataka Yoshida as the Japanese outfielder transitions to Major League Baseball in 2023.

Hence why they signed him to a five-year contract reportedly worth $90 million — in addition to paying about a $15 million posting fee — despite the inherent risk that comes with shelling out top dollar for an international free agent with zero MLB experience.

“He was a guy that Boston really wanted,” Yoshida’s agent, Scott Boras, recently told USA TODAY’s Bob Nightengale. “There’s not a lot of swing and miss there, great vision, he’ll adapt really well to Major League Baseball. I think he’ll be a great asset to them, no question.”

It’s obviously difficult to predict how Yoshida will perform in the United States, but preseason Steamer projections are very high on the 29-year-old’s potential for the upcoming campaign. Rafael Devers is the only Red Sox player projected to have more wins above replacement (WAR), with Yoshida’s on-base prowess being a possible game-changing asset atop Boston’s lineup.

Yoshida might not possess light-tower power. And a Gold Glove Award might not be in his future. But his contact skills — combining a low strikeout rate with a high walk rate — were enough to catch the Red Sox’s attention and convince them they needed to act aggressively in free agency this offseason. 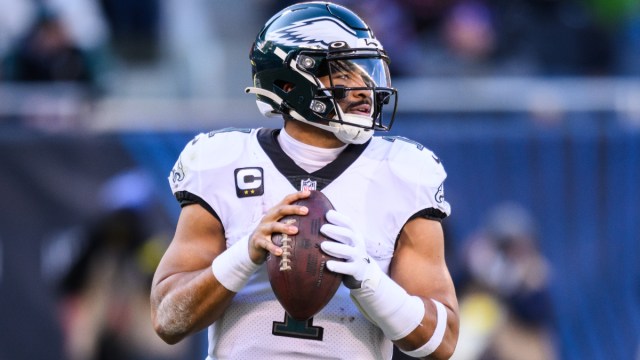 One Lesson Patriots Can Learn From Each Remaining NFL Playoff Team 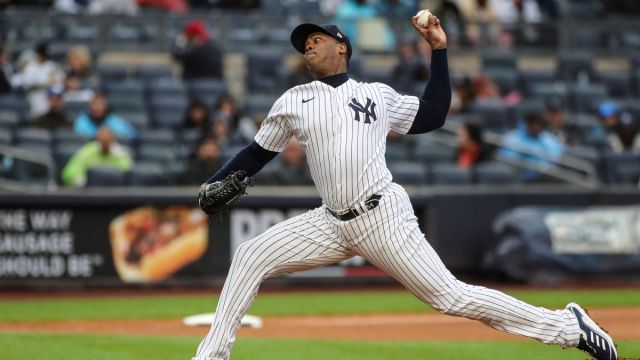