Doubts have already surfaced on if Lamar Jackson has played his final game with the Baltimore Ravens.

Some even think it’s possible Jackson could wind up quarterbacking the New England Patriots.

But Ravens coach John Harbaugh is fully convinced that Jackson, who couldn’t come to a long-term deal with Baltimore prior to the season and is set to hit free agency, will be back with the organization next season.

“One hundred percent. Two hundred percent. There’s no question about it,” Harbaugh told reporters Thursday, per team-provided video. “Lamar Jackson is our quarterback. He’s been our quarterback. Everything we’ve done, in terms of building our offense and building our team, how we think in terms of (who) we put people around him, is based on this incredible young man and his talent and his ability and his competitiveness.”

The best path to keeping Jackson in black and purple might just be placing the franchise tag on the 26-year-old, who missed Baltimore’s final six games due to a knee injury. Ravens general manager Eric DeCosta said he’s “excited to start up negotiations again” in an effort to keep Jackson with Baltimore for the foreseeable future.

“It certainly takes two to tango,” DeCosta told reporters, per team-provided video. “But I think Lamar and I have a great relationship. I think we communicate quite often. We spent some time together today as a matter of fact. We’ve spoken throughout the season multiple times. These negotiations, they all happen differently. … I wouldn’t characterize the percentages of getting any deal done or how long it’s going to take, except to say we’ll communicate effectively, we’ll be as fair as we can be and we’ll try to hammer out a deal and hopefully we can get to that point.”

“I did ask Lamar about it and he will be involved in it,” Harbaugh said. “I’ll keep him abreast of what’s going on and I’m sure he’ll have some input along the way. But I know his focus, like he told me, is going to be getting himself ready and getting his guys ready for next season.”

Despite all the rumors, it seems like all signs right now point to Jackson staying in Baltimore. 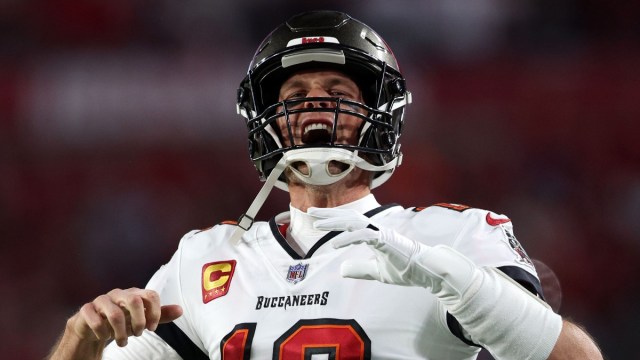 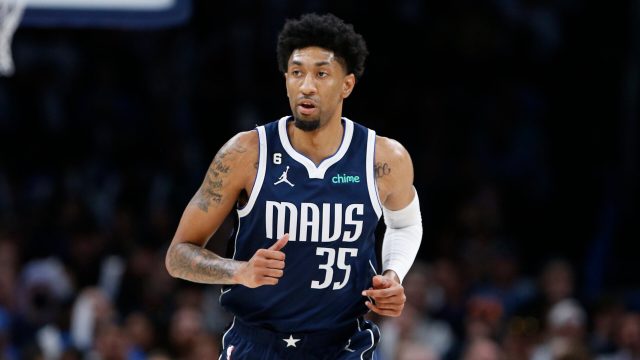 Mavericks' Christian Wood Out at Least a Week