The Connecticut Sun reportedly are trading 2021 WNBA MVP Jonquel Jones to the New York Liberty in a three-team deal.

Rachel Galligan of Winsider was the first to report the news Sunday evening, citing that it was close to being finalized. ESPN confirmed Jones was heading to the Liberty and added it was “expected to be finalized” Sunday night.

The Dallas Wings reportedly are the third team involved in the trade.

Jones, a four-time WNBA All-Star during her six seasons with the Sun, had one year remaining on her current contract. She averaged 14.6 points, 8.6 rebounds and 1.2 blocks per game last season and helped lead Connecticut to a second WNBA Finals berth in the last four campaigns.

The Sun named Stephanie White as its new head coach this offseason following the departure of Curt Miller, who was hired away by the Los Angeles Sparks. 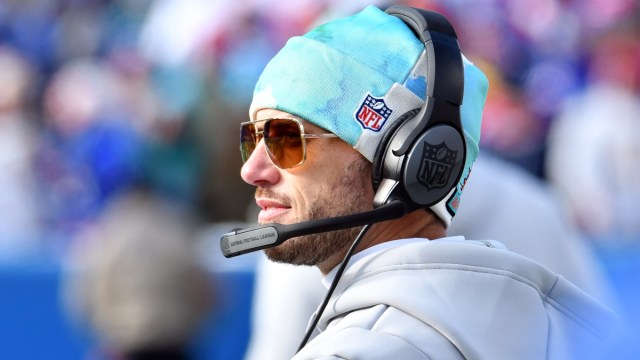 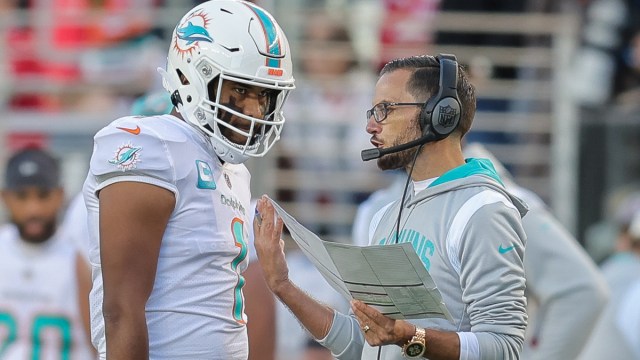