Ville Husso will start in goal for the St. Louis Blues on Saturday Skip to content

The St. Louis Blues will have Ville Husso between the pipes Saturday, Jim Thomas of The St. Louis Post-Dispatch reports.

Husso first off the ice.

While the Blues have yet to formally announce anything, Husso has pretty much taken over the starting role from Jordan Binnington. Husso has started nine of the last 10 games for the Blues and has only given up 14 goals in those contests. Husso draws a formidable opponent Saturday, however, in the high-scoring Toronto Maple Leafs. That job got tougher when it was announced today that Vladimir Tarasenko would miss this contest due to an undisclosed injury.

The Blues may have decided to trade Husso by the trade deadline next month if not for the poor play of Binnington. Husso can be a free agent after the season, and the Blues are unlikely to re-sign him, seeing as though Binnington is signed for the next six years at $6 million per season. Now, they may have to keep Husso and risk losing him for nothing so that they have a better chance to advance in the playoffs. 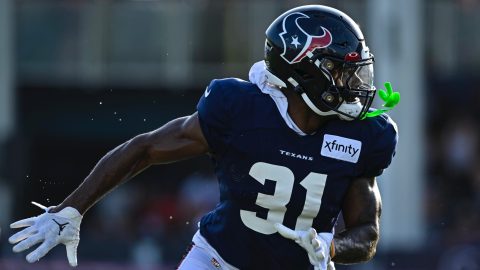 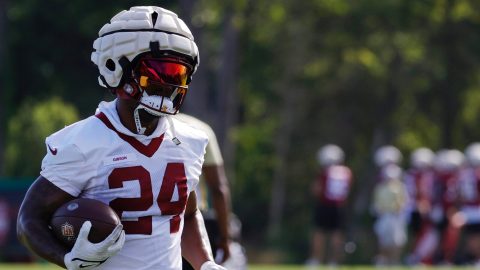