Kristin Cavallari may not be Jessica Simpson or Kim Kardashian, but in light of Tuesday night’s series finale of The Hills, it is important to celebrate Cavallari’s contributions to the jersey-chasing community.

When she was still in high school on the show that gave her her start, Laguna Beach: The Real Orange County, Cavallari was dating some college guy named Matt, who went to the University of Southern California. That “Matt,” of course, was USC Heisman Trophy winner Matt Leinart.

The couple eventually broke up, likely because she needed to be in relationships with other characters on the show, and she went soft for a while: shifting her attention to mama’s boy Stephen Colletti and then hipster “Justin Bobby.”

Eventually, though, she made her way back to the world of athletes, starting an on-and-off love affair with Brody Jenner, the son of Olympic champion Bruce Jenner.

“I’m so glad that it’s over,” Cavallari told E! News regarding her experience on The Hills. “It’s a moment I’ll never forget. You dream about stuff like this. It’s not supposed to happen.”
–Brian McCann on the NL actually winning an All-Star Game

David Ortiz‘s desire for an extension has spurred debate over his future, his use of PEDs and his current hot streak.

“jeez, shut up about the peds. when he failed in 03, they just changed the policies on steroids. yea he prob was on some (stuff), but the guys a tank, and he didnt put on weight since april you idiots. his timing is back and thats all that changed last year at this time and april of this year. obviously he doesnt need more muscle to jack them outta the park. earlier this year it was all the contact, or lack thereof, he was making. hes been hitting the ball just as hard as he always does, now hes belting them out. im sick of you guys who dont give him credit. hes a dh, he doesnt need to be young, he needs to have power, which obviously he does. you jump ship like crazy, fair-weather fans… watch the yanks”
–pabloo

Since LeBron James is taking his talents to South Beach, we should perhaps review why he may have been interested in doing so. Isn’t it cool when Will Smith does your city’s anthem? 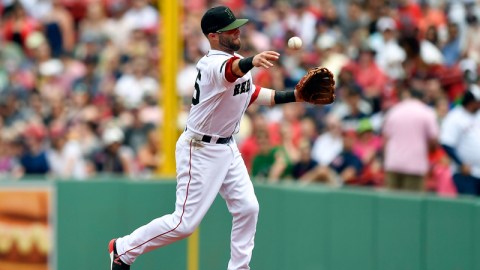 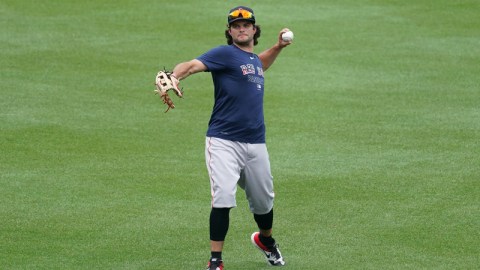