Regardless of how many times Danny Ainge tries to explain himself, Celtics fans will probably never get over the trade of Kendrick Perkins.

According to Dan Shaughnessy of The Boston Globe, the Perkins trade might have ruined Boston's chances of winning another title with The Big Three. Shaughnessy, and many other basketball followers claim that Ainge should be held responsible for the C's downfall, but the Celtics' president isn't buying any of it and sticks by his deal.

"I think we lost a handful of games in the last 20 that we should not have lost, and that's not good," Ainge said. "Nobody wants that. I don't think we had the resolve. I wish I knew why we weren't playing well."

Despite what Ainge says, it's hard to argue with statistics. Since the trade that could have very well destroyed Boston's playoff chances, the Celtics have gone 14-12. They have lost 11 of their last 20 games and put up poor performances against the Chicago Bulls and Miami Heat ?- potential playoff matchups if the Green even make it past the first round of the postseason.

Those losses don't seem to mean much to Ainge, however.

"I think that we're a better team and set up for the future," he said. "I don't think the trade has anything to do with why the team is not playing well. It's easy to sit there and say it?s because of the trade."

It is easy to say, because it might be true. Jeff Green has failed to put up the numbers Ainge claimed he would, and it certainly hasn't been easy to wait for Shaquille O'Neal's triumphant return. Meanwhile, the Thunder are 20-7 since the All-Star break and are looking pretty decent heading into the offseason.

Red Sox Should Turn to Crash Davis, ‘Bull Durham’ to Snap Out of Prolonged Slump 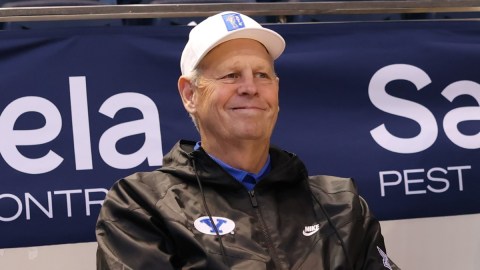