There might not be a true goaltending controversy within the walls of the Vancouver organization, but Roberto Luongo's sieve-like tendencies during the last two games have put the question on the table.

Would the Canucks be better off with former Boston College goalie Cory Schneider in net for Game 5?

Luongo was asked Wednesday night after the Canucks' 4-0 loss if he knew if he'd be starting Friday in Vancouver, and the netminder was visibly agitated when he responded, "The game just finished."

Surely, the game was just minutes old at the time, but the outcome had been determined long before that. Credit the Bruins with another tenacious all-around effort with their ability to tie the series, but Luongo's shoddy glove hasn't exactly helped the Canucks' chances.

Vancouver's oft-criticized franchise goalie allowed four goals on 20 shots in Game 4, and he was pulled for Schneider, who made nine saves in about 16 minutes of work — however, Schneider shouldn't be judged for his perfect effort in garbage time Wednesday as much as he should for his .929 save percentage and 2.23 goals-against average in the regular season.

This was on the heels of Luongo's disastrous Game 3 performance, when he was merely a crease ornament by allowing eight goals on 38 shots. In two games in Boston, Luongo had a .793 save percentage and 6.00 goals-against average.

Stretches like this are hardly uncommon for Luongo, who was pulled in Games 4 and 5 and then benched in Game 6 of the Canucks' first-round series against the Blackhawks. And if Schneider didn't suffer an injury in Game 6, there's no telling if or when Luongo would have gotten his job back.

To be fair, there's also no certainty the Canucks would have advanced to the Stanley Cup Final without Luongo between the pipes.

The Canucks have learned to take the good and the bad with Luongo, and when he's at his best — as he was in Games 1 and 2, when he stopped 64 of 66 shots for a .970 save percentage — there are few, if any, who are better.

And at this point in the season, a goalie change might do more harm than good. In the short term, it could rattle Luongo's teammates and cause the Vancouver hockey community to turn on coach Alain Vigneault if Schneider doesn't play well. In the long term, it could permanently damage Luongo's fragile psyche and trigger a potential disdain for the organization that signed him to a 12-year contract.

Because of a number of these factors, it's hard to believe the Canucks would strongly consider benching Luongo in Game 5. The problem, though, is the doubt will creep into the minds of the decision makers, and that's an ugly problem to have when you're two wins shy of winning — or losing — the Stanley Cup.

Do the Canucks have a goaltending controversy? Leave your thoughts below. 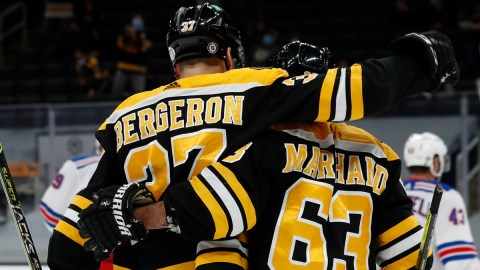 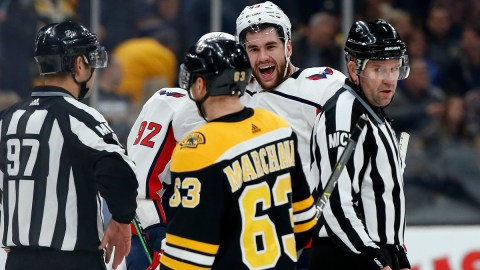 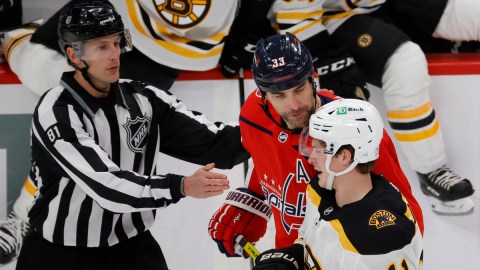