It's been a pretty good week for Paul Pierce. On Tuesday, he passed Larry Bird and moved into the No. 2 spot on the Celtics' all-time scoring list. On Thursday, the Celtics captain was named to his 10th All-Star team.

Pierce was one of the 14 All-Star reserves named on Thursday night prior to the Celtics' clash with the Los Angeles Lakers at TD Garden.

The veteran was the only member of the Celtics to make the team.

The full All-Star Game rosters are below. 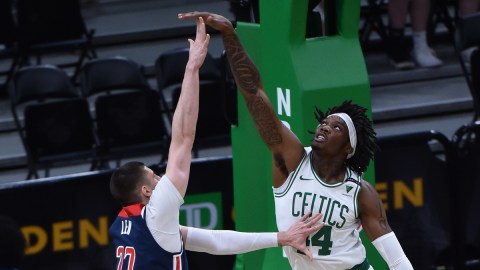