Pedro Ciriaco has absolutely obliterated the Yankees this season, and the Red Sox would prefer if he builds on that success against Hiroki Kuroda and Co. on Sunday.

Ciriaco is now 15-for-29 against the Bronx Bombers this season, good for a .517 average. That's a pretty impressive mark, especially considering the unlikely source. The utility man's latest success came on Saturday, when he went 4-for-4 in a 4-1 Red Sox win.

The Sox hope Ciriaco will not only continue to produce in the series finale on Sunday night, but that Adrian Gonzalez and the rest of the Boston lineup can string together some good at-bats as well. Gonzalez enters the game hitting .375 in August. He got the Sox going with a two-run, first-inning home run on Saturday en route to a 2-for-3 performance.

Dustin Pedroia has finally been cooled off a little bit the past two games, going 2-for-9 in the series, but he still remains a major threat having hit in 13 straight contests.

The temperatures for Sunday, Aug. 19 are below. 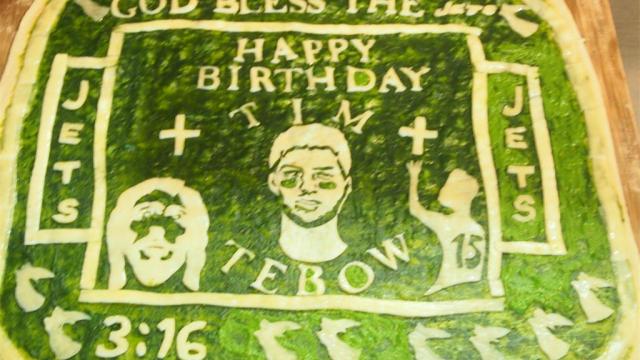