While rumors that Andrew Bynum reaggravated his knee abounded on Saturday, the Sixers’ center confirmed the story on Sunday.

Bynum was part of the massive trade that sent Dwight Howard to the Lakers and Andre Iguodala out of Philadelphia. Bynum has just one year left on his contract, so a return this season is important for the Sixers. The former Laker wasn’t officially ruled out for Philly’s Oct. 31 season opener until just days before the game — since that time Bynum’s timetable for recovery has moved back multiple times. It’s unknown when Bynam may be able to return at this point, though it could be well into January.

Bynum told John R. Finger of Comcast SportsNet that he thinks he suffered the setback on Saturday while bowling. Bynum is a known bowling enthusiast, though it may not be the best idea to be playing any “sport” while injured.

Check out Finger’s tweets below.

Bynum says he thinks he did it bowling on Saturday.

Bynum: “If I did that bowling, what would happen when I dunked?” 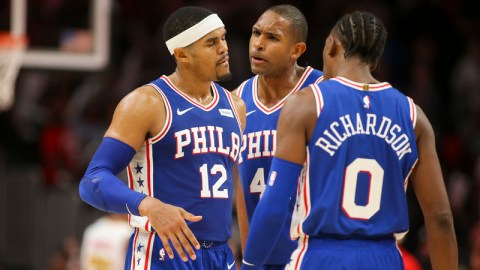 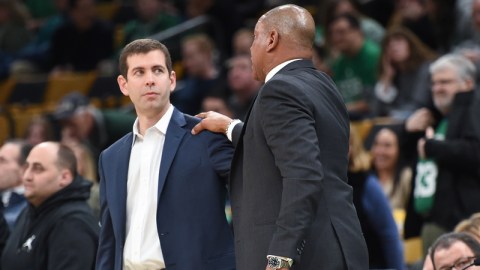 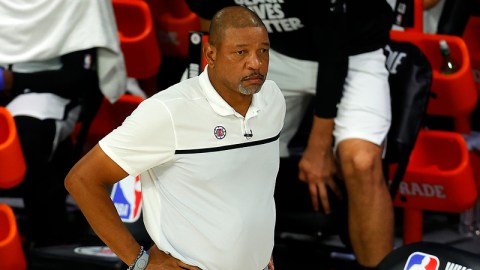 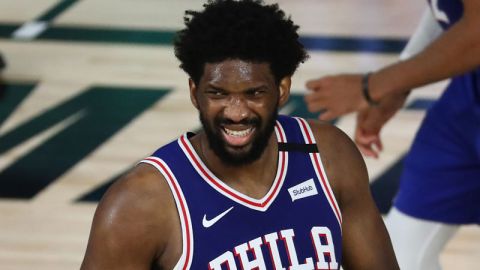