Being the ninth-overall pick in the 2012 NHL draft, 18-year-old defenseman Jacob Trouba will be expected to one day serve as an intimidating presence for the Winnipeg Jets, but the hit that he recently dished out, well, that was just plain scary.

As a Northern Michigan forward attempted to move the puck up-ice, Trouba came out of nowhere and delivered a punishing blind-side hit that appeared to have knocked his opponent out cold.

According to EliteProspects.com, Trouba is considered to be one of the more physical players in his draft class, and has had a tendency to rack up penalty minutes. In just six appearances with the Wolverines this season, Trouba has already spent 25 minutes in the sin bin, and if this style of play continues, he’ll likely be shown the door pretty often this season.

Check out the video below to see Trouba’s huge hit. 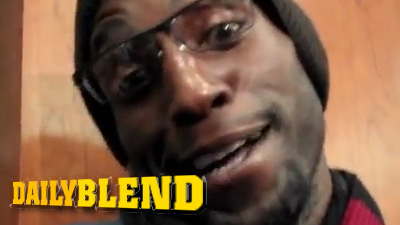