Danny Amendola may be new to the area, but it looks like he already has a good idea of what it means to be a New England Patriot.

Amendola was among the many New England residents and athletes shaken by Monday’s tragedy at the Boston Marathon.

Amendola tweeted his thoughts soon after the explosions at the Boston Marathon finish line.

A few hours after that, he had a plan in place.

No official charities have been set up yet to honor those who lost their lives Monday, or to aid the recovery of the estimated 140 people injured, but when relief efforts do begin, Amendola will be among those pitching in. 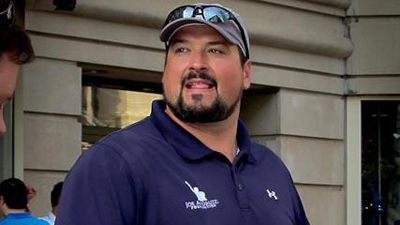