The Bruins have received plenty of good contributions from a trio of rookie defensemen in Games 1 and 2, but some veteran blue liners are starting to get healthy.

Dennis Seidenberg and Wade Redden both returned to practice Monday morning for the Bruins, and both players will travel with the team to New York for Game 3 against the Rangers on Tuesday. However, it’s uncertain whether or not either or both will be in the lineup for Game 3.

” [Seidenberg]’s getting closer,” Bruins coach Claude Julien told reporters after practice. “Whether it?s next game or not, we?ll see how he feels [Tuesday].

“As far as players in and out, it?s cut and dry with us. I need the OK from the medical staff, which is the doctors and the trainers. And after they’ve given me the okay, then it becomes my decision. There?s no gray area when it comes to that stuff.”

Where the grey area is, however, is what Julien would do if Seidenberg and/or Redden are healthy enough to return in Game 3. The B’s have gotten great contributions from Dougie Hamilton, Torey Krug and Matt Bartkowski in Games 1 and 2, two wins for Boston. Those three combined for two goals and four assists and were a combined plus-3 in the first two games of the series.

Unsurprisingly, Julien wasn’t willing to discuss any possible changes until he knows more about the health of Seidenberg and Redden.

“Well, the best thing to do is to cross that bridge when you get to it,” Julien said. “To procrastinate about it right now is a lot of wasted time where it could be putting it on different areas of our game. When that time comes, whether it?s [Tuesday] morning or whatever, I?ll be ready to make the decision. That?s what they want me to do as a coach, and that?s what I keep doing whether it?s right or wrong.”

Seidenberg, who had logged at least 21:32 of ice time in Games 1-6 of the first-round series against Toronto, played just 37 seconds in Game 7 before suffering an injury. He hasn’t played since then. Redden, meanwhile, hasn’t seen action since Game 5 of the Toronto series. 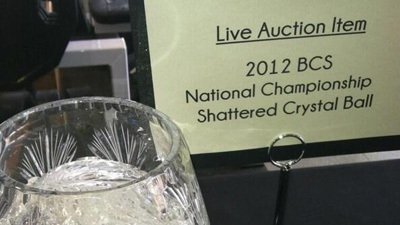