The Blackhawks paraded through Chicago with the Stanley Cup on Friday, but Bruins fans were given reason to smile, too.

Center Patrice Bergeron, who suffered a number of significant injuries during the B’s Cup run, was released from the hospital, according to team president Cam Neely, owner Jeremy Jacobs and principal Charlie Jacobs. Bergeron had a separated shoulder, broken rib, torn cartilage and a punctured lung and was admitted to the hospital after the B’s lost Game 6 on Monday night.

“He’s recovering and doing well and will have a full recovery,” Neely said. “What he did certainly speaks volumes about Patrice as an athlete, a human being.”

Bergeron had nine goals and six assists in the 2013 postseason. 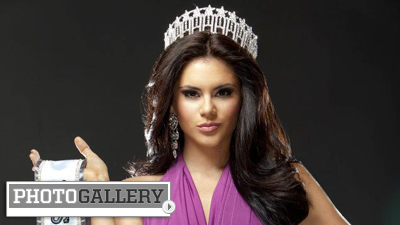 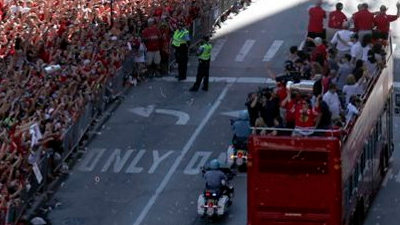