Get Pat Sajak on the line because Columbus would like to buy a vowel.

Wearing their third uniforms on Saturday night, the Blue Jackets stepped up their alternate game by really committing to the theme, throwing in an alternate spelling to the city that they call home.

Although Columbus was spelled correctly on everyone else’s headgear, Michael Chaput‘s equipment didn’t go through spell check before he took the ice apparently as the Columbus forward’s helmet decal read “Clumbus.”

Here’s hoping the Blue Jackets respond as awesomely to this gaffe as the Nashville Perds did with theirs. 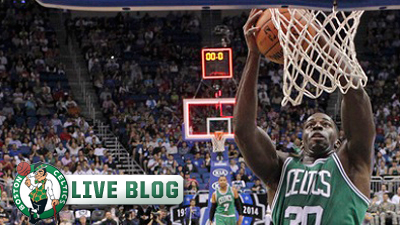