Michael Carter-Williams is the NBA’s leading Rookie of the Year Candidate and stands to make $4.5 million over his first two years with the 76ers, and a total of $10 million if the Sixers pick up the last two years of his contract. As it stands, though, the 22-year-old won’t see a dime of that money any time soon.

Carter-Williams’ mother, Mandy Carter-Zegarowski, has made sure her son will be taken care of down the line by setting up a trust that his salary is deposited directly into, according to Philly.com. Carter-Williams can’t touch the money for three years.

In 2009, Sports Illustrated reported that an estimated 60 percent of NBA players are broke within five years of retirement, and Carter-Zegarowski has taken a proactive approach to make sure her young son is set up for the long term with his finances.

Carter-Williams is living off of endorsement deals with Nike and Panini trading cards and shares an apartment with his stepfather during his rookie campaign. 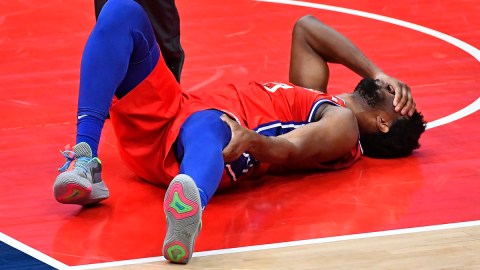 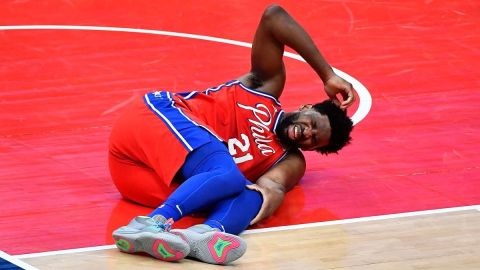