The Boston Bruins could be playing a game under the New England winter sky next season.

The NHL is expected to trim its slate of outdoor games from six to four next season, and TSN’s Darren Dreger reported Wednesday that the Bruins are among the teams vying for one of them.

The Bruins hosted the 2010 NHL Winter Classic at Fenway Park, defeating the Philadelphia Flyers in overtime. Fenway has proven it can function as a hockey venue, hosting numerous college and high school games over the last four years, but the next outdoor Bruins game likely would be played out in the suburbs.

Shawn Hutcheon of the New England Hockey Journal reported that the Bruins will be awarded an outdoor game for either the 2014-15 or 2015-16 season, and that the team would prefer to host that game at Gillette Stadium in Foxboro.

Gillette Stadium, home to the New England Patriots and New England Revolution, has a capacity of 68,756 — nearly double that of Fenway (37,400). It has never hosted a hockey game. 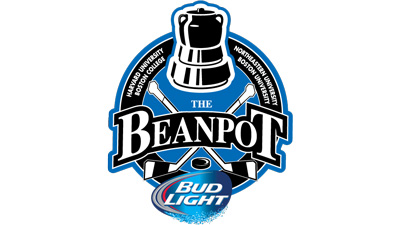