A man named Quinton Ross is dead, but it’s not the former NBA player.

The New York Post posted a story Monday saying the body of Ross, 32, had been found stuffed into a garbage bag and buried in Far Rockaway. However, the story later was amended, saying “initial reports that the victim is former (New Jersey) Nets basketball player Quinton Ross are incorrect, police said.”

The actual victim had the same name but was not the 6-foot-6 shooting guard who last played in the NBA in 2011 with the Nets, according to the Post.

Ross averaged 4.1 points per game over seven NBA seasons, more than half of which were spent with the Los Angeles Clippers. He played in France this past season.

Report: Patriots ‘In The Hunt’ To Sign Maurice Jones-Drew In Free Agency 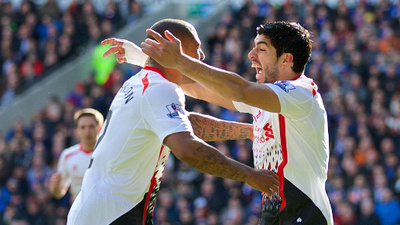 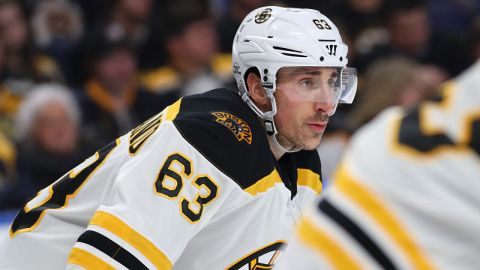 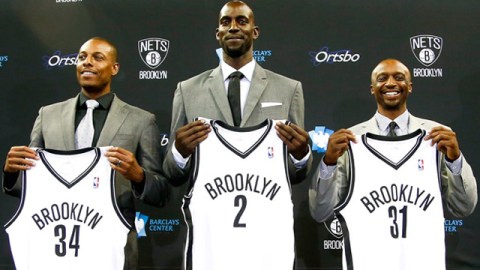