All signs point toward outfielder Shane Victorino being ready for the Boston Red Sox’s season opener against the Baltimore Orioles at Camden Yards on Monday.

Victorino, who has been dealing with left side discomfort, responded favorably to playing in a minor league game Thursday, according to Red Sox manager John Farrell. Victorino is expected to play in Friday’s Grapefruit League game against the Minnesota Twins, which seems to indicate he’ll be penciled into the Red Sox’s starting lineup come Monday.

If the Red Sox were unsure about Victorino’s Opening Day availability, they could keep him in minor league games for the rest of spring training. That would allow Boston to backdate a disabled list stint once the regular season begins, thus minimizing the amount of time Victorino would be forced to miss. Since Victorino is expected to suit up for Friday’s major league game, though, it appears all systems will be go when the Sox and O’s face off in Baltimore on Monday.

Victorino, in addition to playing right field for Boston this season, will serve as the club’s backup center fielder. He’s also projected to bat leadoff versus right-handers in the early going while Daniel Nava serves as the leadoff hitter versus left-handers. 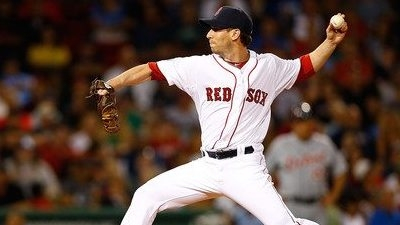 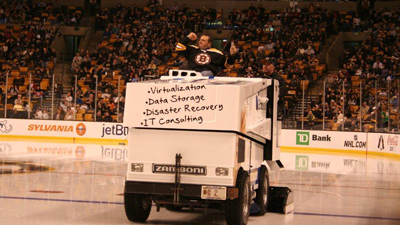 EchoStor Technologies Teaming Up With Claddagh Fund In April