Ortiz blasted his 383rd home run as a member of the Red Sox in the third inning of Wednesday’s game against the Minnesota Twins at Target Field. The homer moved Ortiz ahead of Hall of Famer Jim Rice and into sole possession of third place on the Red Sox’s all-time home run list.

Ortiz added to his impressive total in the fifth inning, launching his 11th home run of the season and his 384th in a Red Sox uniform. Big Papi’s 442 career homers with Boston and Minnesota have him tied with Dave Kingman for 39th on Major League Baseball’s all-time home run list.

Knicks Fans Get To Name D-League Team, Call Them The Knicks (Photo) 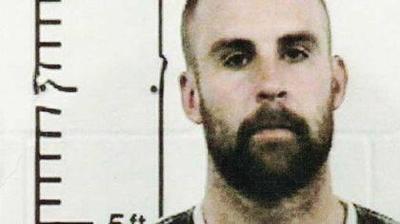