Ross, who was born March 19, 1977, said Thursday on 98.5 The Sports Hub?s ?Toucher and Rich? that he actually grew up in Tallahassee, Fla., but that he was born in Bainbridge for financial reasons.

?My parents coming up didn?t have a whole lot of money, so it was cheaper to be born in Bainbridge, where (my mother) was from and she knew the doctor and her mom lived there,? Ross said. ?My mom went in labor, and they drove like 30 minutes up to the Bainbridge Hospital — that?s where I was born — but I?ve lived my whole life (in Tallahassee). After I got out of the hospital, I went back to Tallahassee, where I live. ? I lived my whole life in Tallahassee, Florida, which is a little bit bigger than Bainbridge, but not a whole lot.?

Ross hasn?t spent much time in Bainbridge in his 37-plus years on this planet, but that hasn?t stopped the Red Sox catcher from embracing all that the tiny Georgia city has to offer.

?We?ve got a Old South Day down there. I use to go down there and get sugar cane and cane syrup and a bunch of redneck stuff. ? Just a whole bunch of crafty things,? Ross said. ?I?ve been to the Swine Time Festival — it?s a bunch of meat on a stick and crafty quilts and stuff.?

Clearly, the Ross family did something right in raising young David. He?s not only one of the most valuable backup catchers in Major League Baseball, but the 13-year veteran also is widely considered one of the nicest guys across the league. 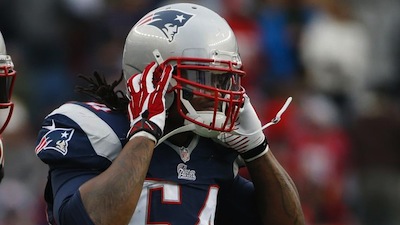 Dont’a Hightower: I’d Rather Rush Quarterback For Patriots Than Cover 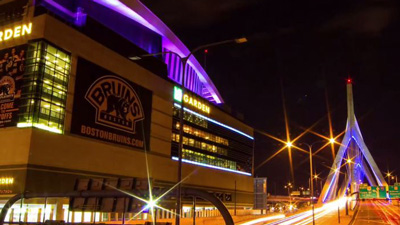