With the 2014 NBA draft just 24 hours away, the Boston Celtics still have both of their first-round picks. Kevin Love has yet to walk through that door.

Should the Celtics end up keeping their picks, they have whittled down their options. With the No. 6 pick, the Celtics have narrowed their list to either Kentucky’s Julius Randle or Oklahoma State’s Marcus Smart, Jonathan Givony of DraftExpress reported Wednesday, citing “pretty much everyone I talk to.”

Noah Vonleh, a power forward out of Indiana who has been discussed as a top-eight pick, is not a target, according to Givony.

Knowing the Celtics and president of basketball operations Danny Ainge, this probably means the team absolutely is set on drafting Vonleh and would never touch Randle or Smart with a 10-foot pole. As director of player personnel Austin Ainge said last week about the many rumors flying around this time of year: “Ignore all of it.” Vonleh, a Haverhill, Mass., native, has said it would be a “blessing” to play for his home-state team.

The Celtics have the Nos. 6 and 17 picks in Thursday’s draft. 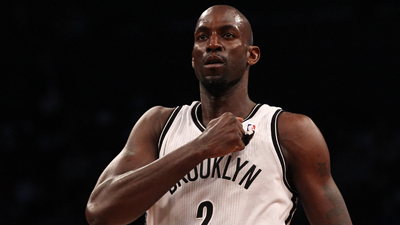