The ACC released its annual preseason polls on Monday and assuming the rankings foresee the future, the season doesn’t look too promising for the Boston College Eagles.

The Eagles were projected to finish sixth in the Atlantic Division of the ACC out of seven schools in a poll of media members at the ACC Football Kickoff in Greensboro, N.C., and head coach Steve Addazio wasn’t too pleased with where his squad stood in the rankings.

“I’ll address it with the team, it’ll fuel the fire,” Addazio said during ACC media day.

Defending national champion Florida State received the most first-place votes in the division with 109. Clemson ranked second in the polls and was the only other school to receive first place votes with three. Rounding out the division were Louisville, Syracuse, North Carolina State, BC and Wake Forest in that order.

The coastal division seems like it will be wide open this year as six of its seven schools received first-place votes. While Duke had the most first-place votes with 33, the Miami Hurricanes rank first in the polls. 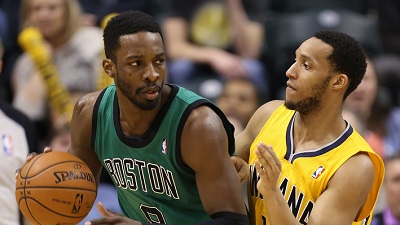