Signing Evan Turner would not help the Boston Celtics get Kevin Love, at least not directly. The head-scratching bombshell dropped Monday afternoon that Turner and the Celtics were finalizing a deal to bring the floundering free-agent swingman to Boston did a lot of things, but it didn’t make Flip Saunders start fumbling for his phone.

Nope, Saunders, the Minnesota Timberwolves’ president/coach/part-owner is not giddy at the prospect of trading his All-Star power forward for a onetime No. 2 overall pick whose claim to fame in the NBA thus far is not being very good at basketball. Turner adds to an already crowded guard and wing rotation for the Celtics, who would have nine players under contract to man those three positions if the Turner signing goes through.

At 6-foot-7, Turner can (ostensibly) play either wing position. He just hasn’t done so very well in four professional seasons. The Celtics already have two small forwards who fit that bill last season in Jeff Green and Gerald Wallace. In the backcourt, Rajon Rondo, Avery Bradley, Phil Pressey and Marcus Thornton would all figure to get playing time, with rookies Marcus Smart and James Young vying for minutes.

As for the roster as a whole, the Celtics now have 18 players under contract, three more than the maximum allowable by the league. That would mean Keith Bogans, Chris Johnson and Chris Babb, all on non-guaranteed deals, would be as good as gone.

That’s assuming Celtics president of basketball operations is done dealing, of course, which is not something we’re willing to assume. While Turner is not an enticing trade chip in a swap for Love — and neither are this summer’s other pickups, Thornton and Tyler Zeller — the packed roster could mean a bigger move is coming.

In fact, Celtics fans had better hope that is exactly the case, because otherwise, this move is interesting. And by “interesting,” we mean “weird.” 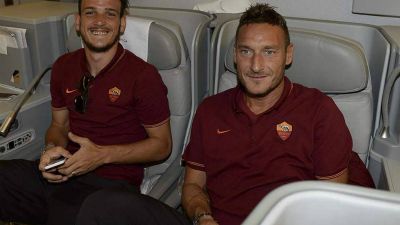 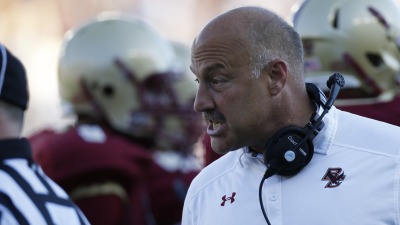