The Taney Youth Baseball Association Little League from Philadelphia is much like any other successful team that makes the coveted Little League World Series: they have timely hitting and strong starting pitching.

The only difference? Their star player is a girl.

She baffled the Newark hitters all game long with a blazing 70 mph fastball and a nasty breaking pitch.

This performance follows one in which she beat the same Newark team with 10 strikeouts. Davis wasn’t the only girl to shine at the at the Mid-Atlantic Regional, though, as Kayla Roncin from Toms River, N.J., hit big home runs for her team.

Davis will be joined by another female in Emma March from South Vancouver, Canada, at this year’s World Series. The two become just the third pair of girls ever to reach the LLWS. 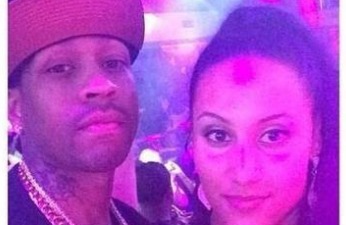 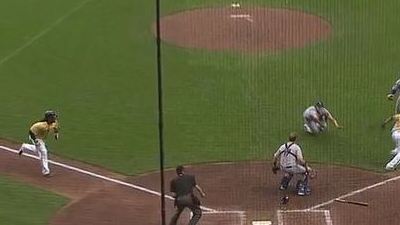