Remember that night? Remember that line? Radio broadcaster Joe Castiglione belted it on WEEI after the Boston Red Sox swept the St. Louis Cardinals to win their first World Series in 86 years. No one in New England could believe it. But Castiglione?s call made it a reality.

Castiglione’s passion for the Red Sox and baseball transmitted through airwaves that night and has done so for decades. It?s because of his passion that he, along with Roger Clemens, Nomar Garciaparra and Pedro Martinez, will be inducted into the Red Sox Hall of Fame on August 14.

Castiglione began calling Red Sox games in 1983. However, his career began years before he took residence on Yawkey Way. After earning degrees from both Colgate University and Syracuse University, he began calling games professionally for the Cleveland Indians and Milwaukee Brewers in the 1970s and early ?80s. With each gig, his passion for baseball grew.

?The passion and love that he always put into it, it?s evident every day,? Uri Berenguer, Red Sox Spanish radio broadcaster, said. ?Never mind if you get to listen to him on the radio or not, just being around Joe is inspirational in itself.?

Berenguer considers Castiglione to be a mentor as he was once a student in his broadcast journalism class. During fall semesters, Castiglione teaches a course at Northeastern University. He?s a 29-year veteran of the classroom and has trained hundreds of students in becoming broadcasters and reporters.

?He?s a legend. I mean, I took the class because it?s Joe Castiglione,? said Jessica Starbard,Castiglione’s former student who currently serves as a sports reporter at WBKB-TV in Michigan. ?How do you not take that opportunity when you?re at Northeastern??

Castiglione chronicled all of his achievements in his book aptly titled “Can You Believe It?” He says he never got into broadcasting to one day get enshrined — he simply worked hard. But he considers it a thrilling honor to be inducted and to do it with this class.

?I?ve been very blessed to have that opportunity,? Castiglione said. ?To go in with this group as the preliminary act, Nomar, Roger and Pedro make it even more special because I covered their entire careers for the Red Sox.? 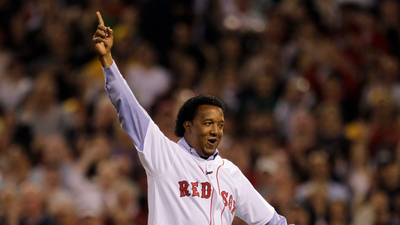 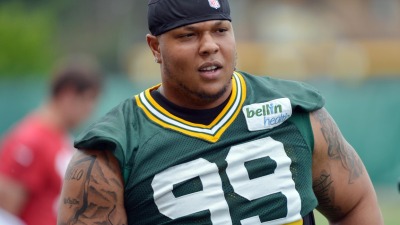