It’s no secret that Jon Lester enjoyed his time with the Boston Red Sox.

As one of their starting aces since 2006, Lester was a key member of the Red Sox for two World Series victories. He threw a no-hitter for Boston in 2008. He even received support from Red Sox Nation when he was diagnosed with and recovered from having cancer.

So it’s not surprising that the fans weren’t the only ones who felt some type of emotion when Lester was traded to the Oakland Athletics — along with outfielder Jonny Gomes — in exchange for Yoenis Cespedes.

The always classy Lester took out a full page ad in The Boston Globe to thank the Red Sox organization and its fans.

I have a lifetime of great memories of Boston highlighted by 2 World Championships! Boston will always be home and the love that Red Sox Nation has shown me is something that I will forever cherish. You are truly the best fans in the world! I have been blessed to play with the greatest teammates who are family to me. I want to thank the Staff, Front Office and Ownership for always showing me respect and supporting me during the difficult times. The organization, the fans, and this city have embraced my family and me. My wife, my children and I will always be grateful for the love and kindness that we have enjoyed in Boston. Thank ya’ll.”

With all our love,

Jon and Farrah, Hudson, Walker and the Lester Family”

The ad is running in Sunday’s paper, and a larger version of it can be seen here. 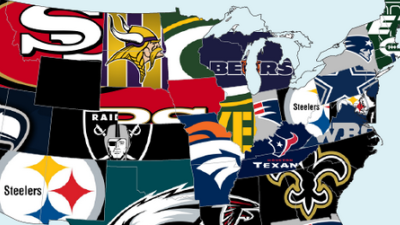