LeBron James is the latest athlete to accept the ALS Ice Bucket Challenge, but he put a slightly different twist on the movement.

James performed his challenge from out on the water, and called out President Barack Obama as well as his two sons, LeBron James Jr. and Bryce Maximus James, as the next set of people to douse themselves with chilly water in an effort to raise money and awareness for ALS.

In fairness to James, his high-pitched scream at the end indicates that he actually used ice-cold water, and didn’t just pour it from a small bucket.

And if anyone can convince President Obama to do the challenge, it might be James. 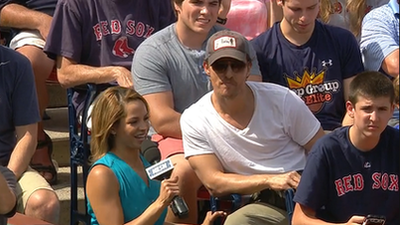 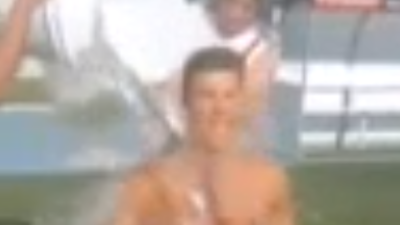